Around here we are in Winter in Queensland and we have had [for us Brisbane people] some very cold days although this week it's been lovely and after so much rain I'm enjoying putting the washing out on the line and it drying in the sun.  It's Queensland school holidays on Friday and this week my daughter is away on school camp in tents and was she was so excited.  University is on a month's break so my Son can catch up on some sleep, chilling out, working and seeing his friends.

A couple of weeks ago I was struck down with Covid and the first afternoon I had to curl up in bed and I felt like I did 24 hrs after my Covid Booster shot.  The first two jabs were a non event but the Booster knocked me around the day later however only for that day.  Since I felt exactly like what I did after my booster shot I did a Covid test and it was negative however the next day I got a faint 2nd line so tested positive and that was followed another by 7 days of ISO.  Luckily for me I didn't have any breathing problems and only a slight headache at two times and I think I took a total of 4 Panadol over the 9 days.   The first couple of days I didn't even turn my computer on so that shows you how sick I was, as in no interest or energy to do that.  I experienced sneezing, runny nose, deep voice but not a sore throat and late on day 6 I turned a corner and on day 7 I felt good.  Lots of people I know are catching it now.  My son had it a couple of months ago and my daughter so far hasn't had it although going on school camp there is a good chance she could catch it but we will see.  She didn't want to get it before school camp and miss out on all the fun. 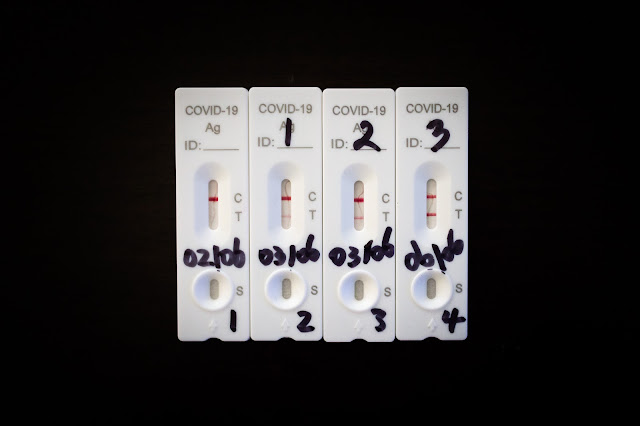 After the first afternoon and night of curling up in bed with blankets the rest of the week was spent on the couch watching Netflix.  I think I watched 12 hours straight and then went to bed most days.  I watched Good Girls which was sort of like Bad Moms which I enjoyed.  Three Mum's accidently got caught up with a drug dealer so that kept me occupied for a while and then I watched Jane the Virgin which also light hearted not real life drama very Mills & Boon.  Times like this you need to watch light hearted nonsense and I enjoyed every minute of these two series.

I'm going to make this overnight no knead focaccia which Beth from Baby Mac blog posted about her teenager making this a few times.  Mix it up and leave it in the fridge overnight and bake the next day.  Add some fresh rosemary and sea salt and such a simple recipe.

We are currently babysitting Billy our friend's dog who comes over on the school holidays and he's like part of our family.  When they bring him over as soon as he sees our house he gets excited as it's his other home.  Here he is having a little nap. 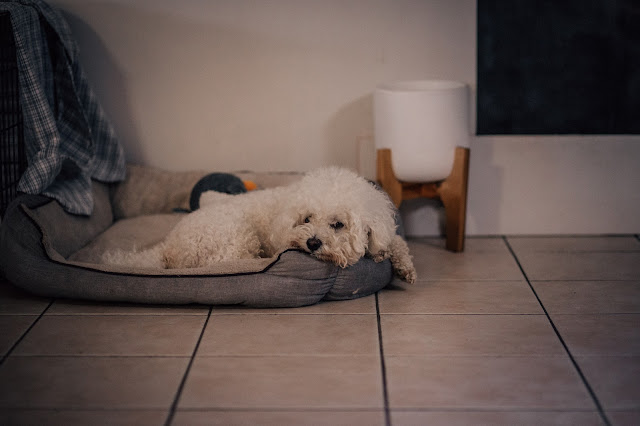 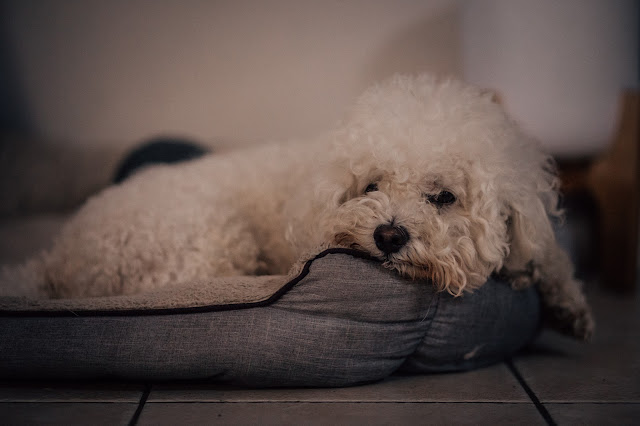 Yesterday afternoon I made Lasagna which always takes about two hours even though you are not cooking for the whole two hours.  It was a WW Beef & Veggie Lasagna using fresh Lasagna sheets which I haven't used before.  One thing with the dried hard sheets is you can never shape them into a dish that has rounded corners and they snap off and you waste a lot of the dried sheets trying to do this so I was curious to see how the fresh ones were.  I used these fresh sheets and used scissors to cut the shape of the dish which was super easy. 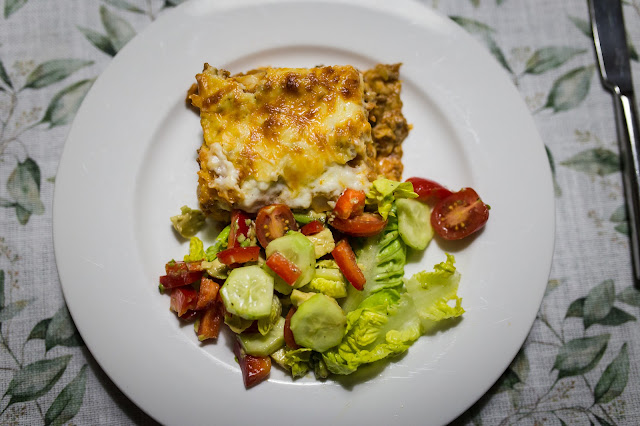 I also made a new recipe of marinated chicken which was 1/4 cup of Balsamic Vinegar, 2 Teaspoons of Garlic Infused Oil and 2 Teaspoons of Italian herbs and then marinate the chicken for 20 minutes.  Such simple flavours and it was so delicious.  I'll be making this marinade again as it takes 1 minute to mix together and then you just pop the chicken in. 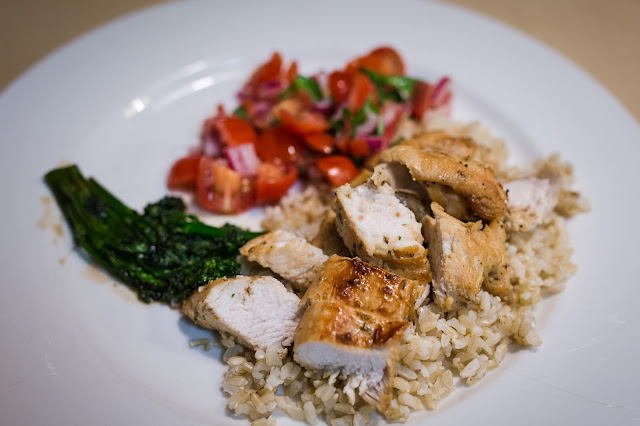 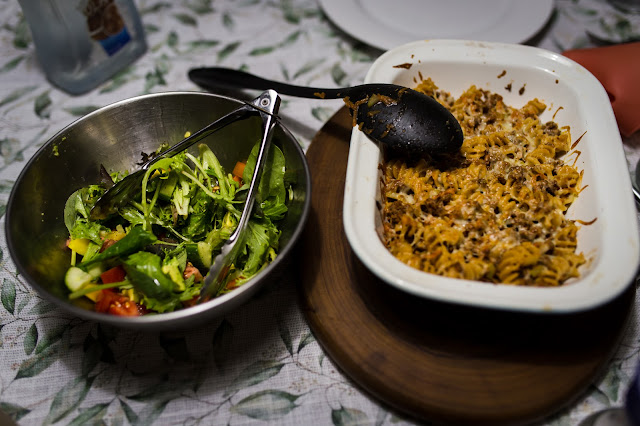 My lights are currently out of action as the lawn mower
went over the cable so I need to attach a new set. 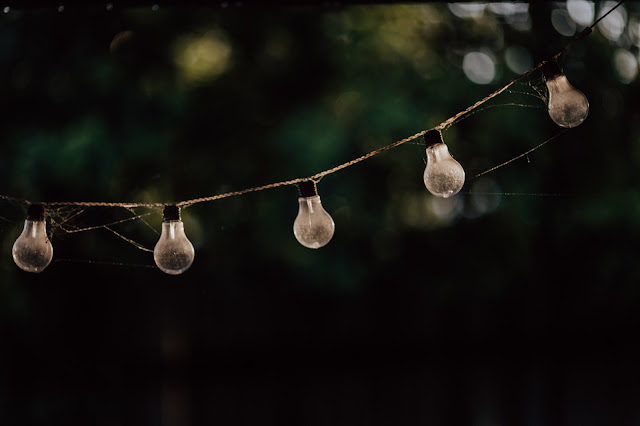 An out of focus [on purpose] pic of the Trumpet plant with it's bright orange flowers. 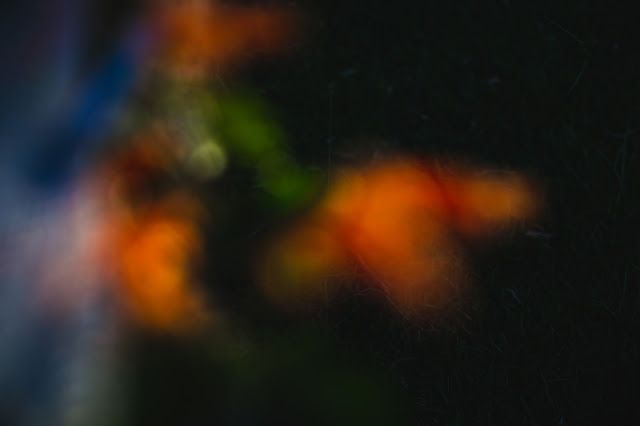