Around here it is gearing towards the end of footy (AFL) season.  James is finishing his 6th year and Sienna finished her 1st year last Friday night.  James team had a tough game to play last Sunday against the top team however they get another chance this weekend to get back into the finals.  Sienna also got to play at The Gabba at half time and represent the Brisbane Lions which she was thrilled about.  James got to do this in 2013 so thrilled that Sienna's Under 11's got to do this as well.

Getting this ball no matter what. 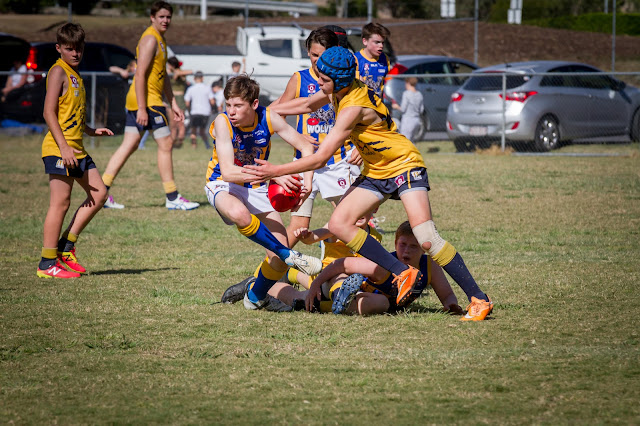 End of the match. 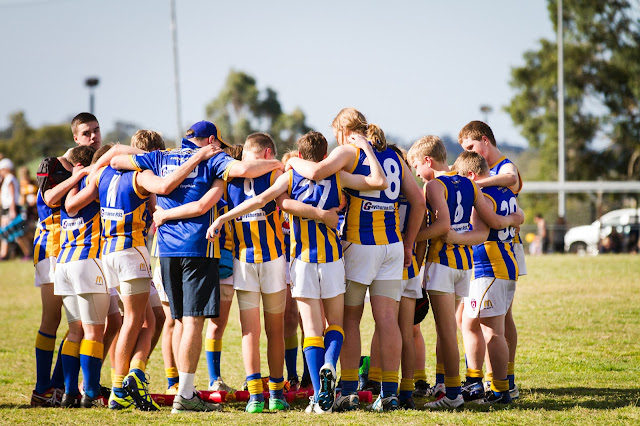 In the change rooms at The Gabba with the Brisbane Lions jerseys on. 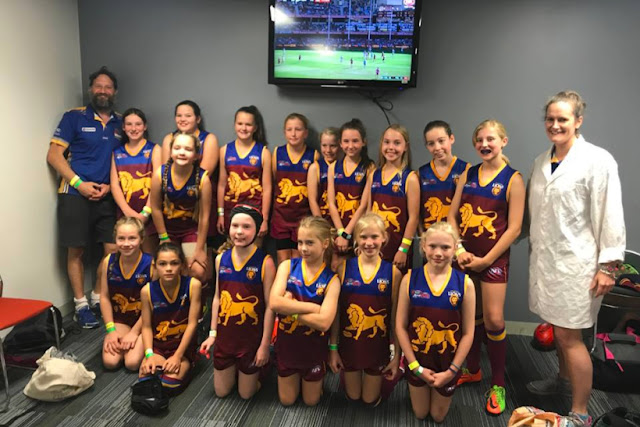 Out on the field at The GABBA at half time. 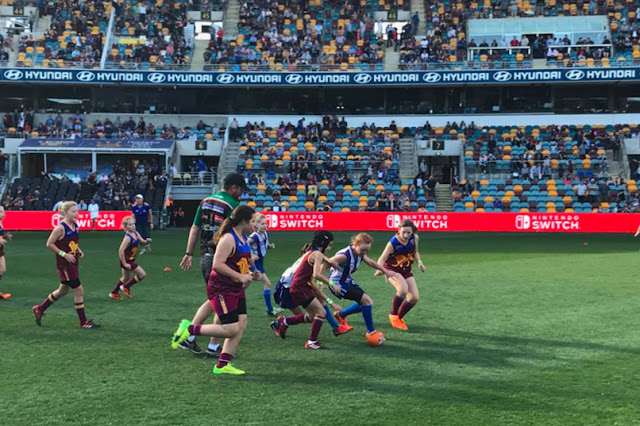 Last game of the season. 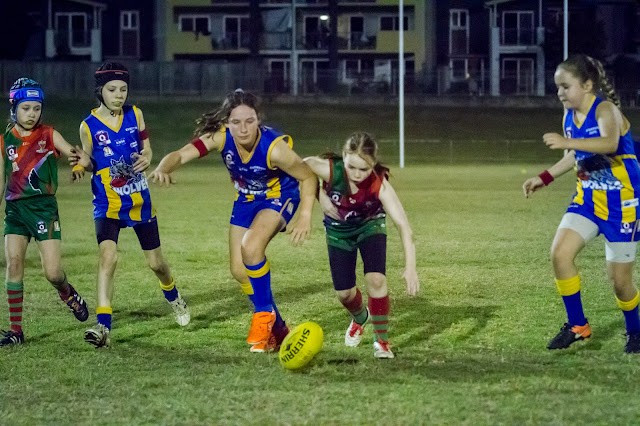