I last wrote about making Easy Brownies which had Zucchini in them and even though I liked them and the kids liked them in the beginning, they ended up not being that fussed about them.  Perhaps I should have kept the fact that they had Zucchini in them to myself as I'm sure some of this stuff is mind over matter.  That being said, our absolute go to Chocolate Slice Recipe is here.  It uses brown sugar instead of white sugar is delicious.  I either sprinkle coconut on top or coloured sprinkles or half and half.  I then slice it up into portions and put it straight into a container in the freezer and then just take a few pieces out for afternoon tea.  Give this one a try as I think you'll like it. 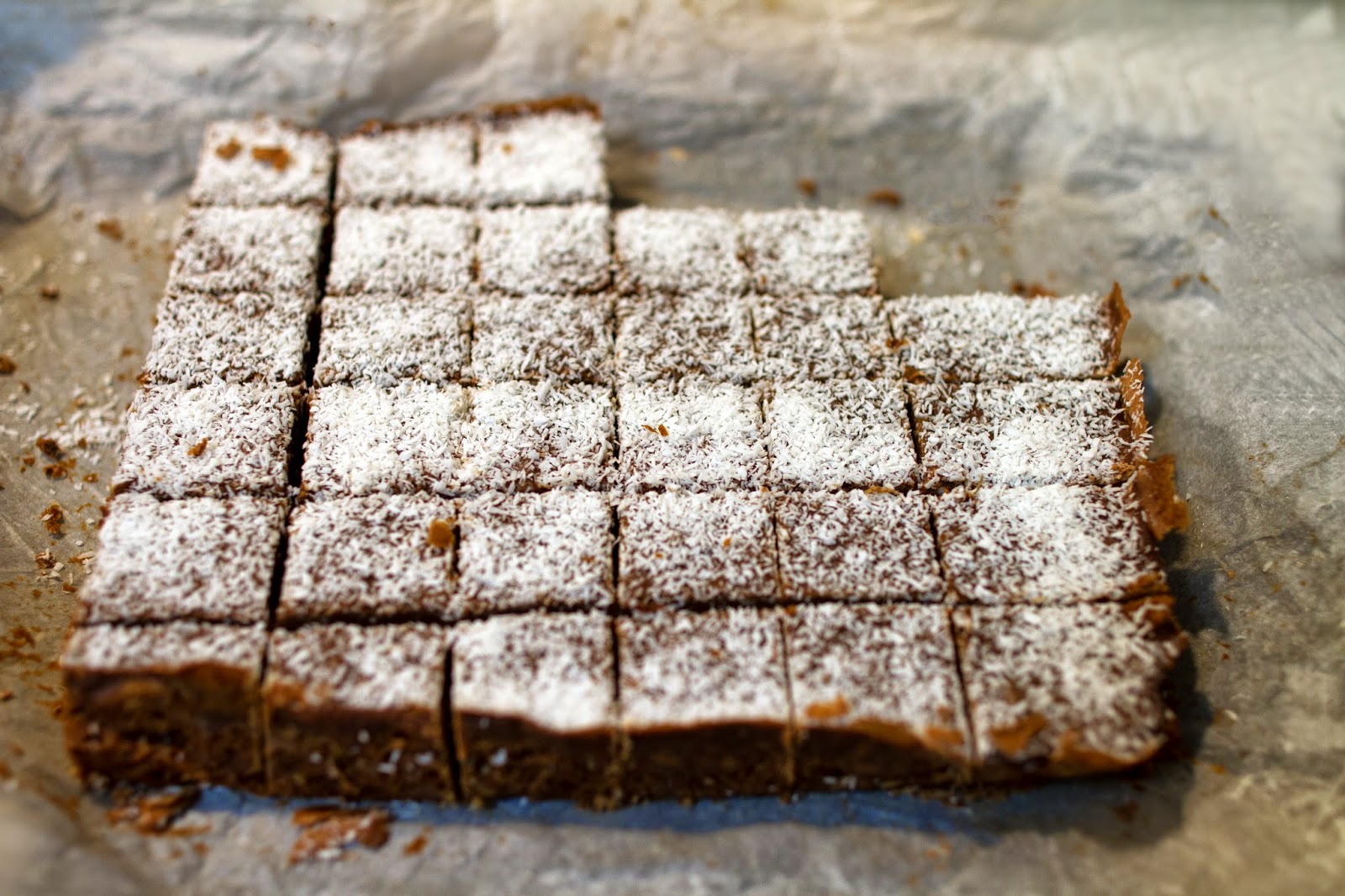 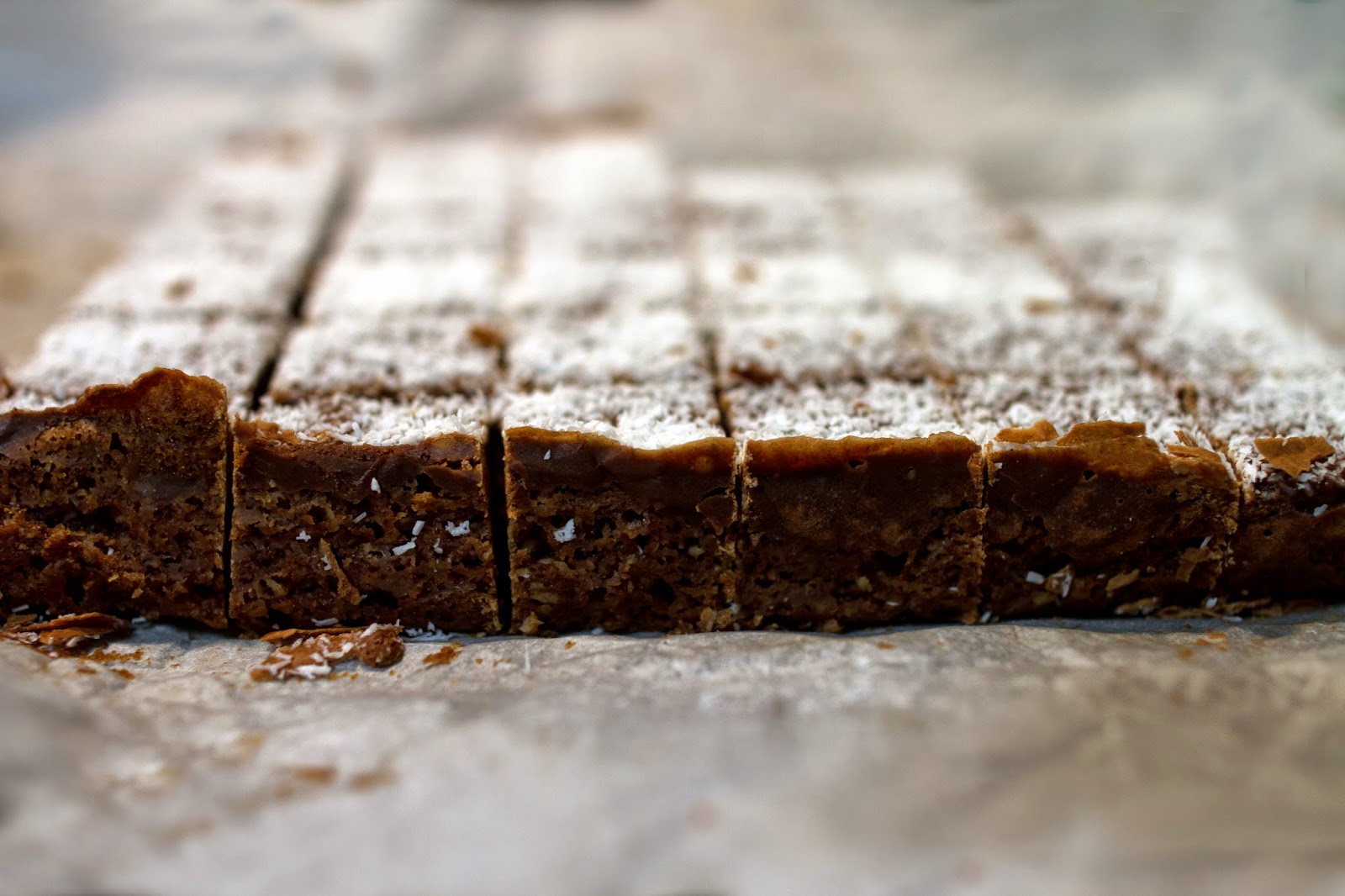