Around here it is school holidays which means you don't have to be anywhere at anytime unless you organize it and we love a slow start at our place compared to the school routines.  I love making lunch at lunch time instead of in the mornings and I love hanging around the house chilling.  There have been arguments and disagreements and he said/she said and frustrating times as in any normal family but there have been some nice times, fun times, new times as well.  Here's a look a few things we have been doing this week.

Walking down to our local Dam that was only opened two weeks ago to the public.  It was a backup for drinking water however it's not used anymore as they have capacity in other Brisbane Dams and they have opened it up for swimming and canoes so we went to check it out. 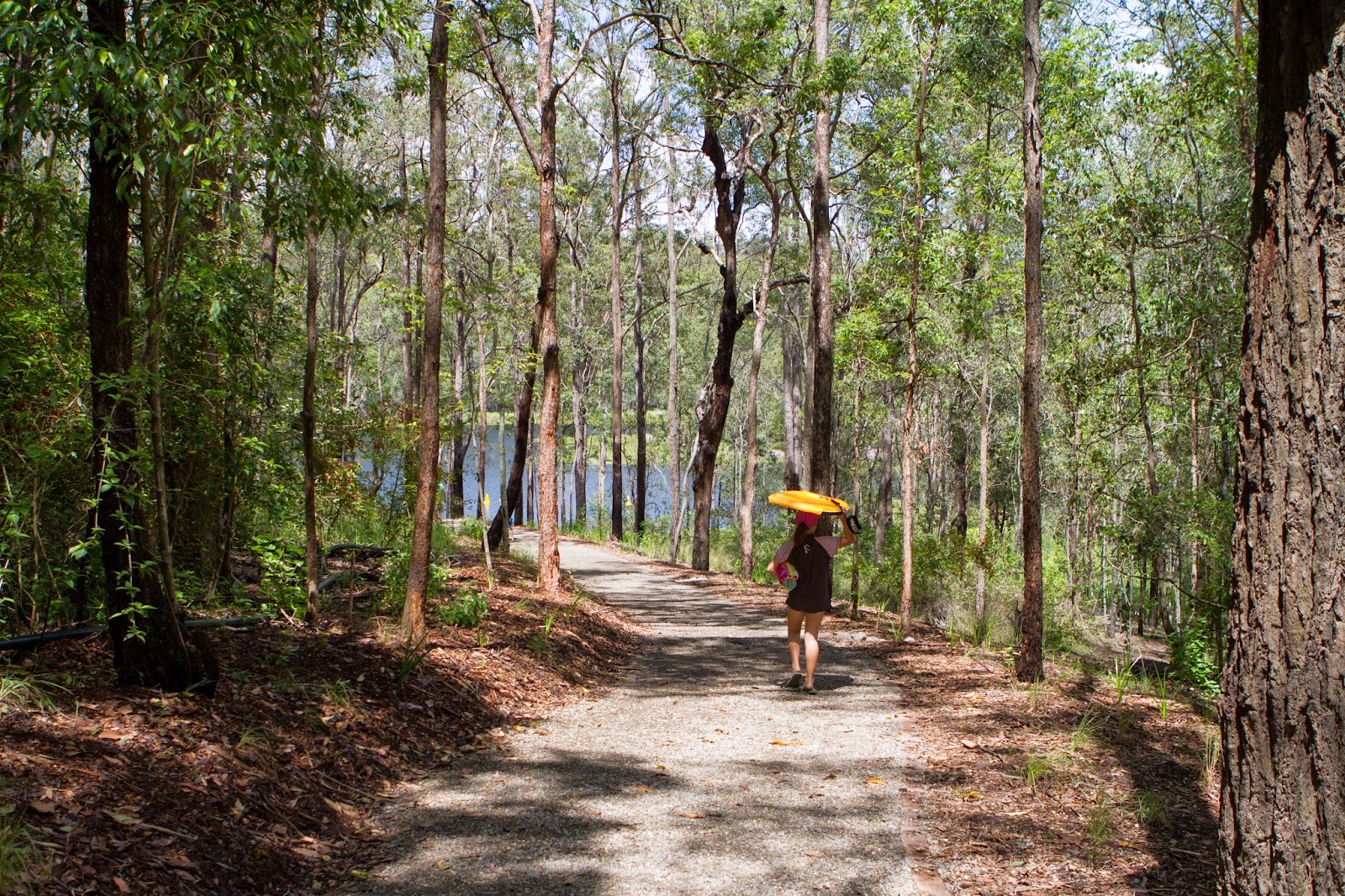 What a beautiful view, it made me so happy to be so close to this. 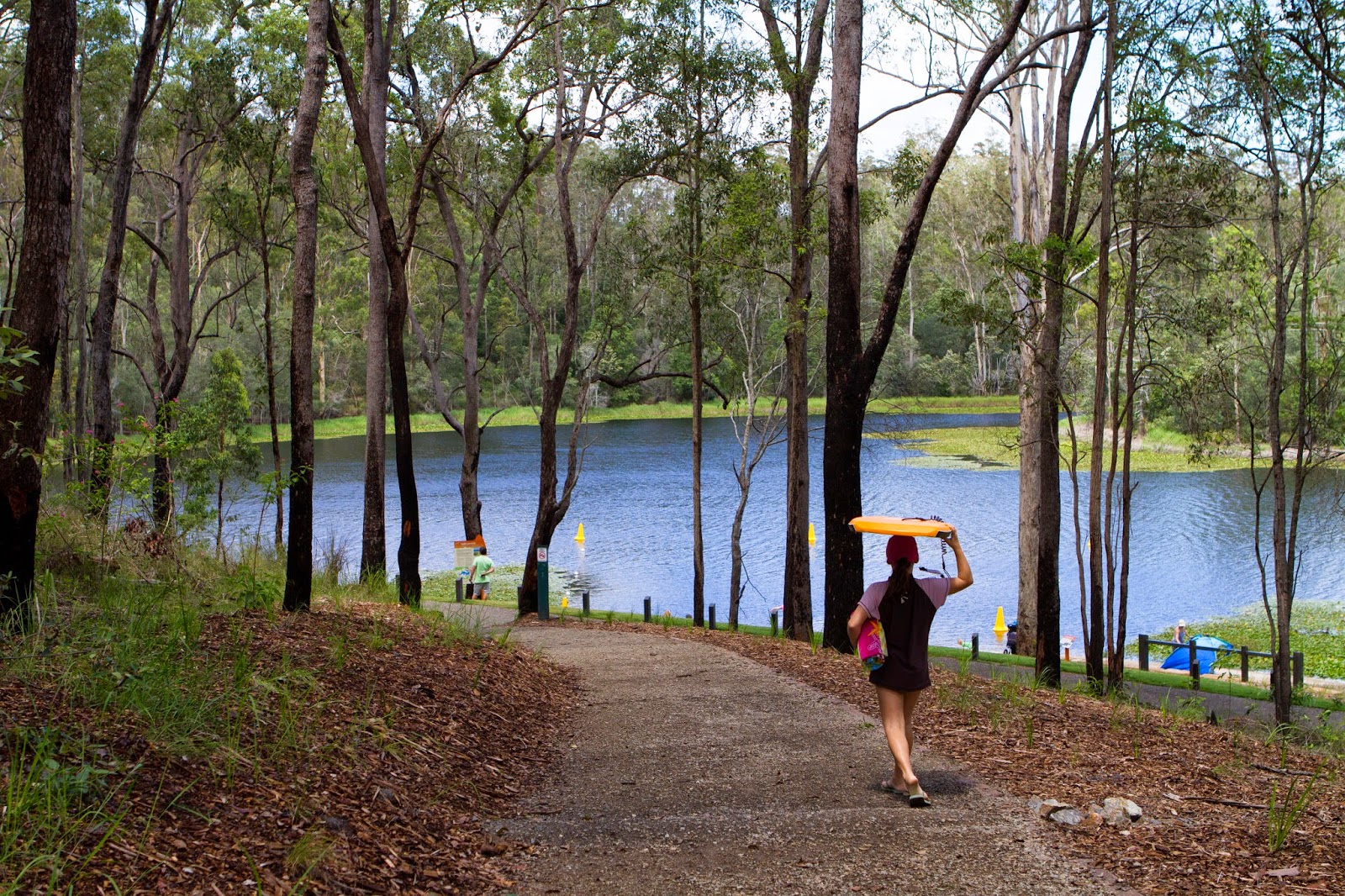 Some nice grass, a little bit of sand and water what more could you ask for. 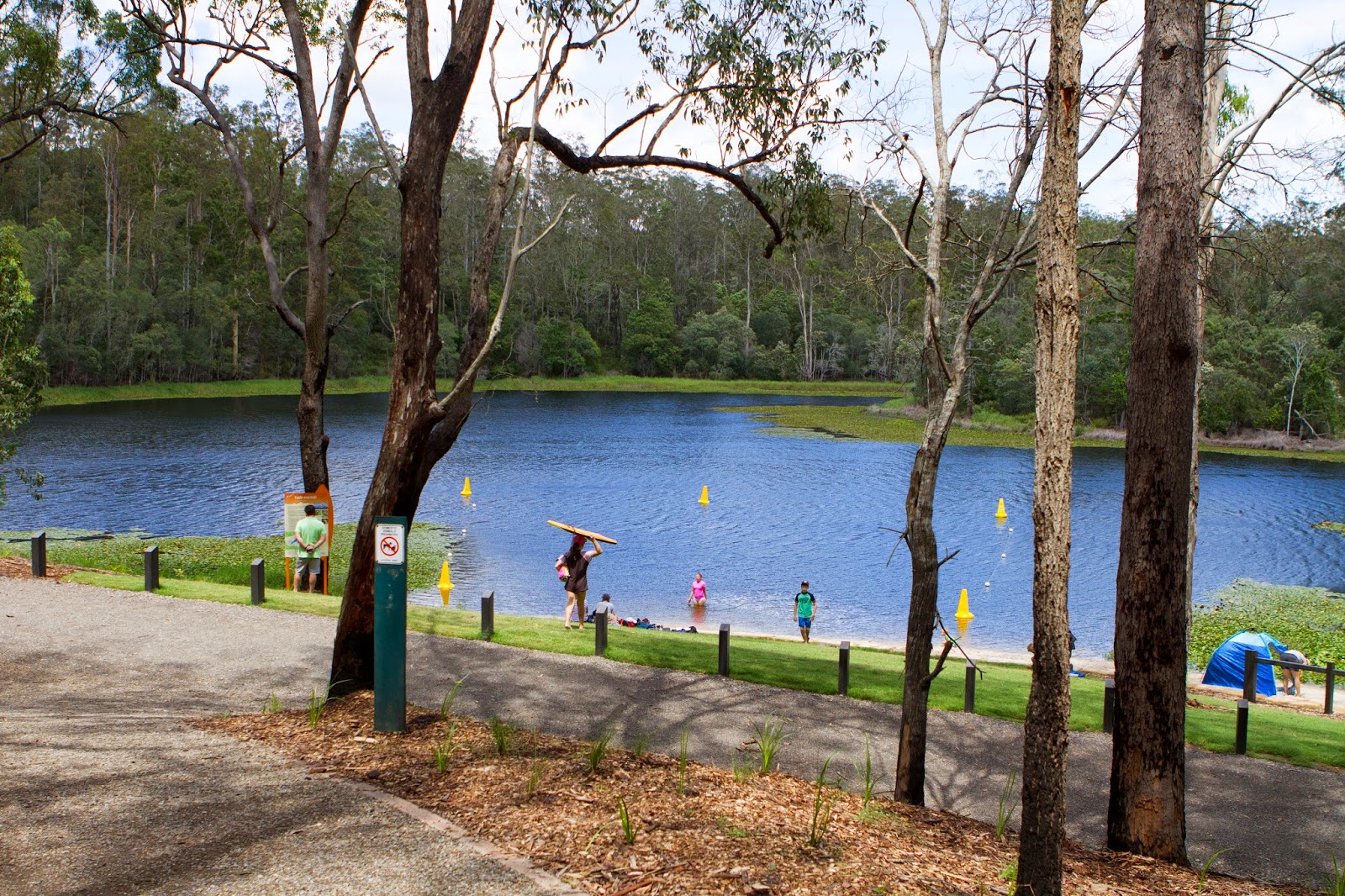 James on the boogie board and Sienna swimming behind out to the yellow buoys. 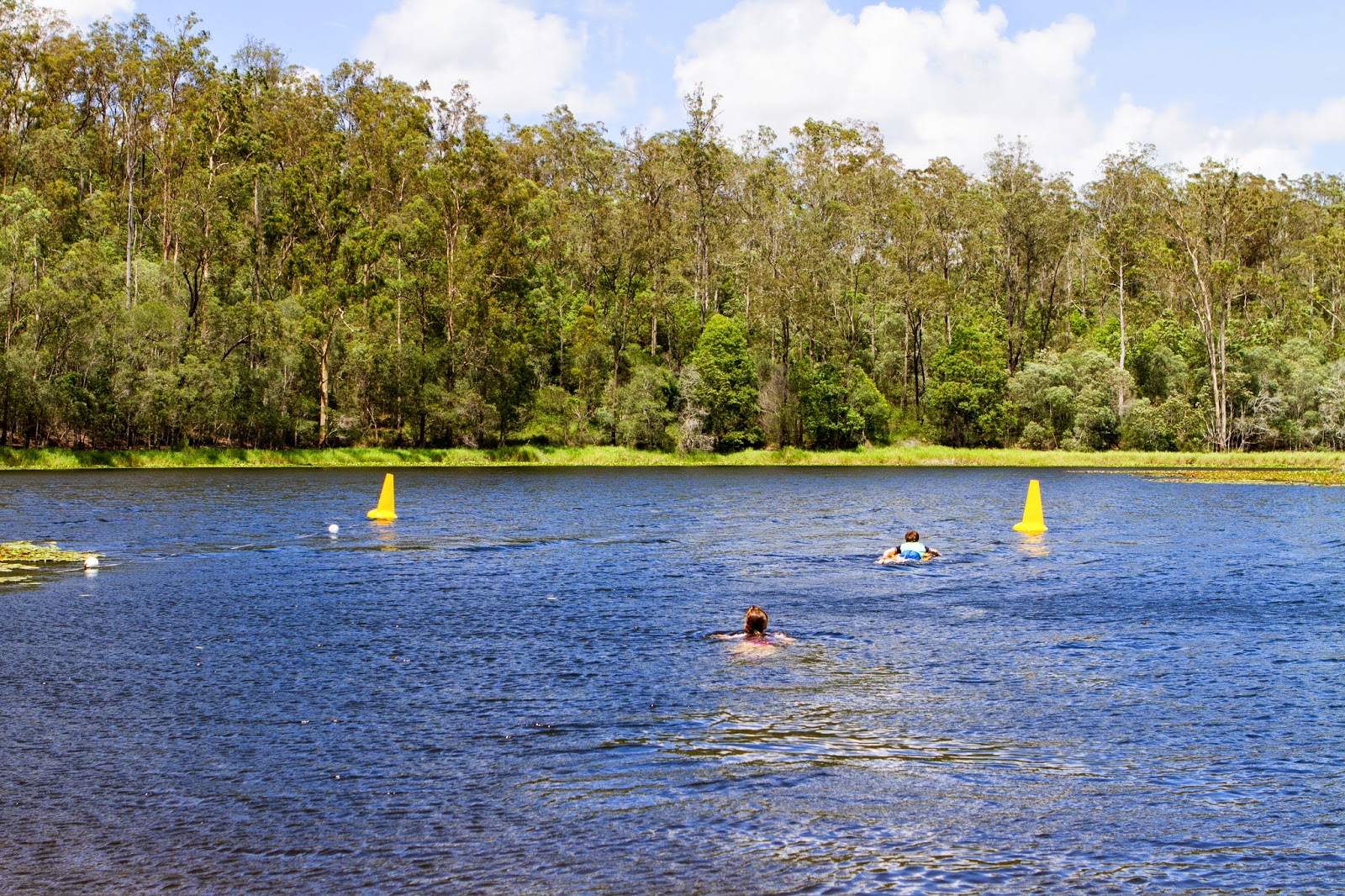 What a beautiful sight with the canoeists coming down steam. 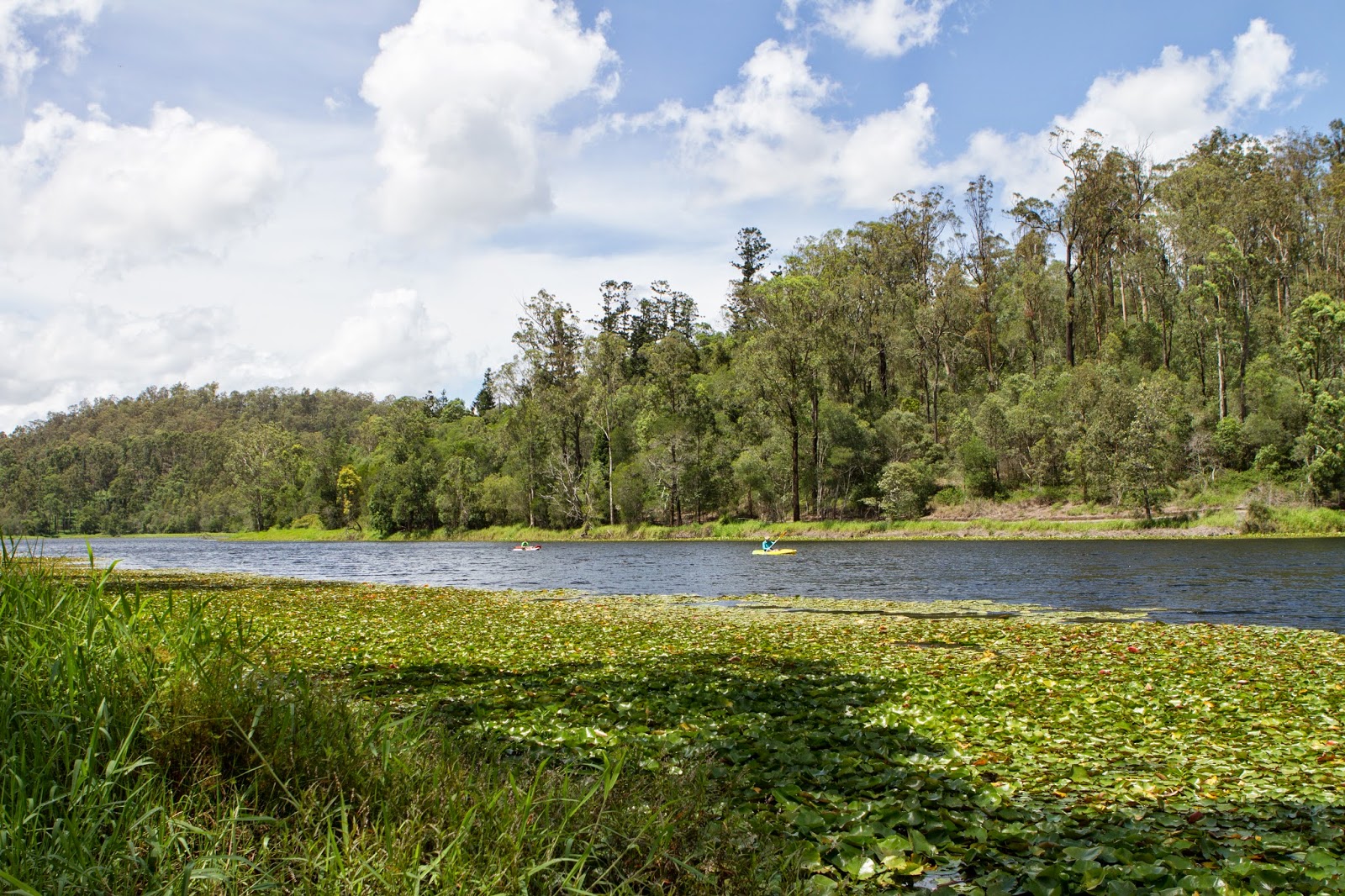 On the edge of the water. 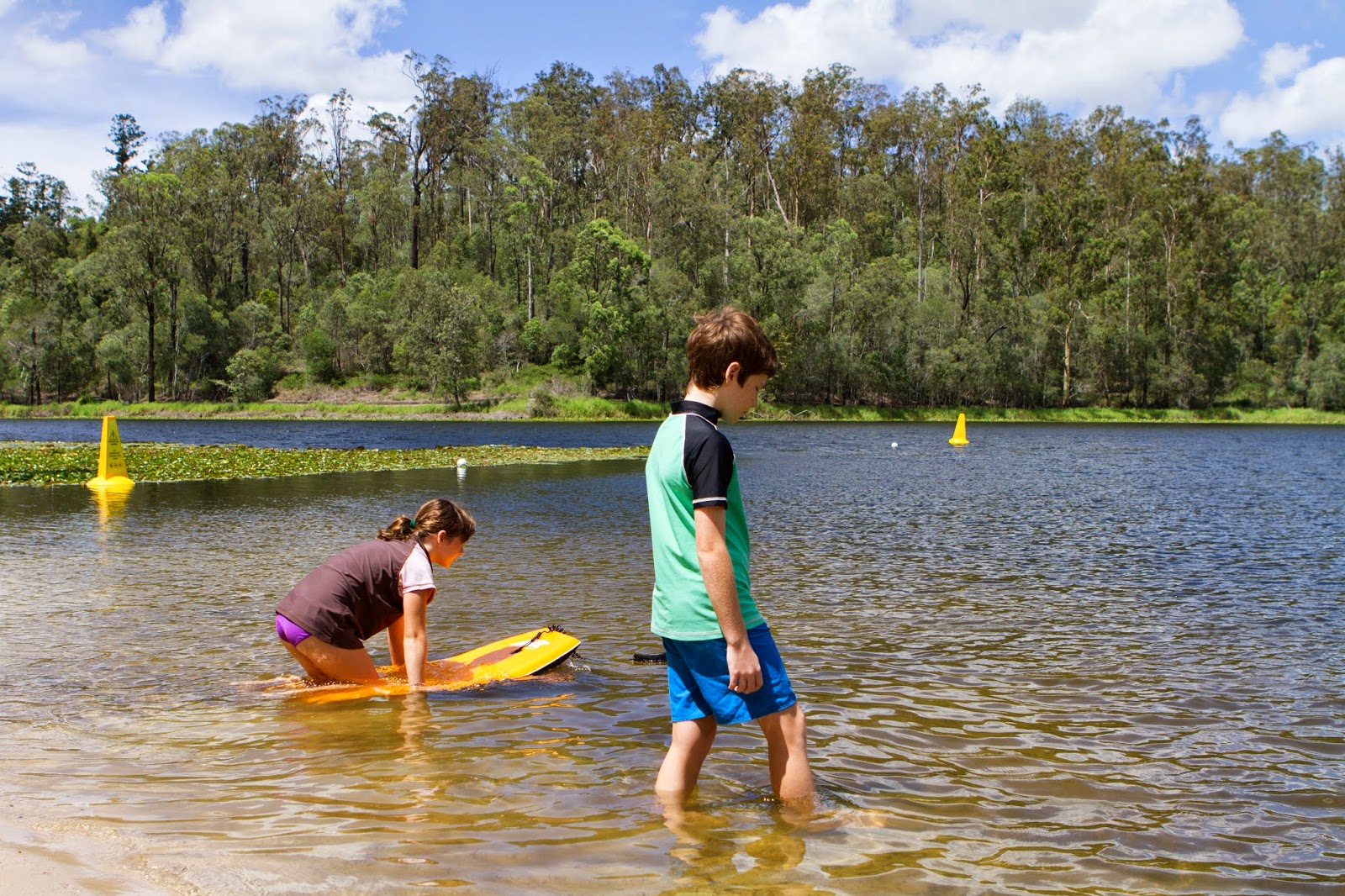 A family photo using the self timer. 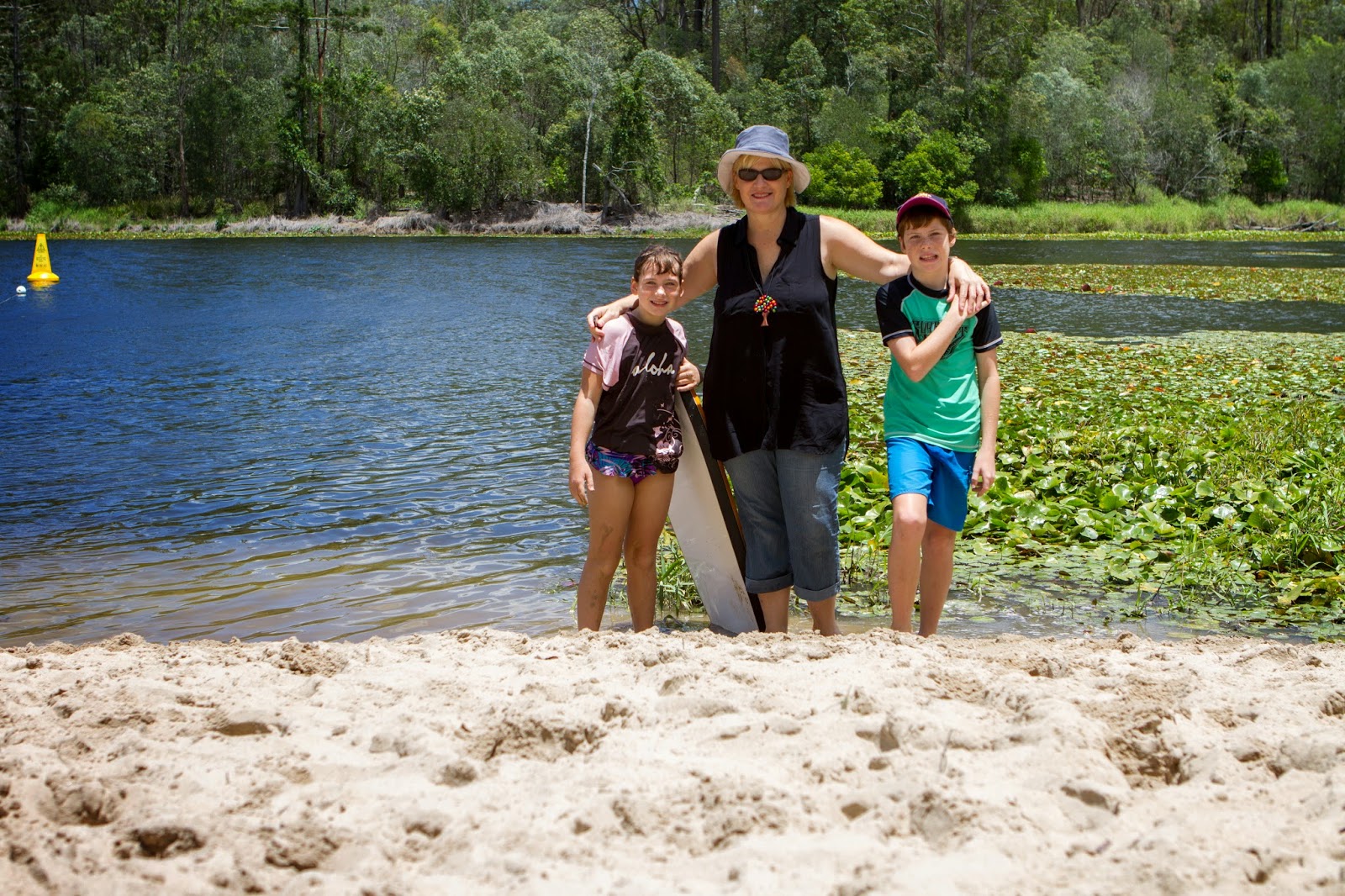 A beautiful red flower on the walk back to the car. 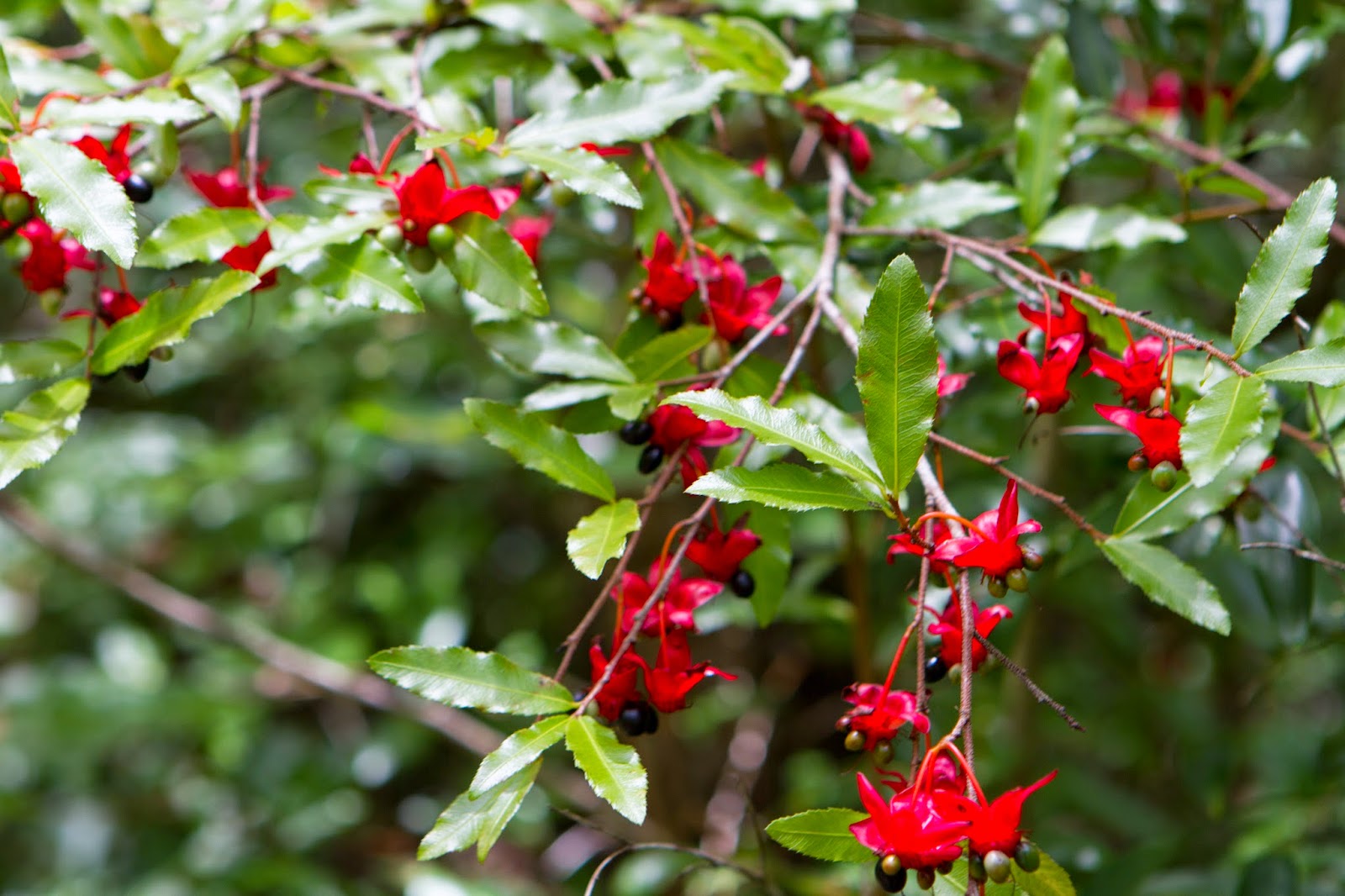 Afternoon bike ride and I had to walk as my bike tyre has something wrong with it. 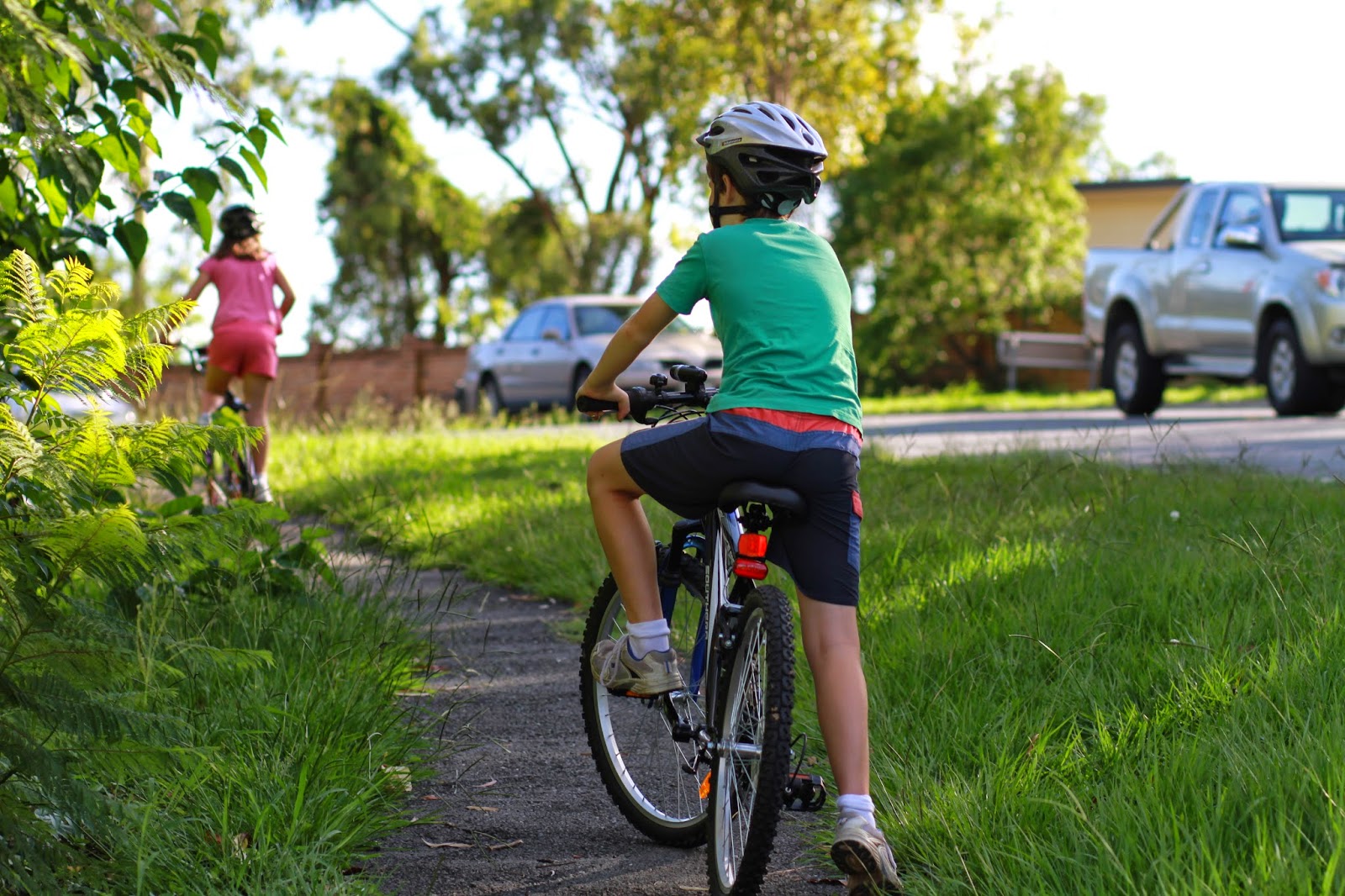 Waiting at the lights for Mummy who was very slow making her way to catch up. 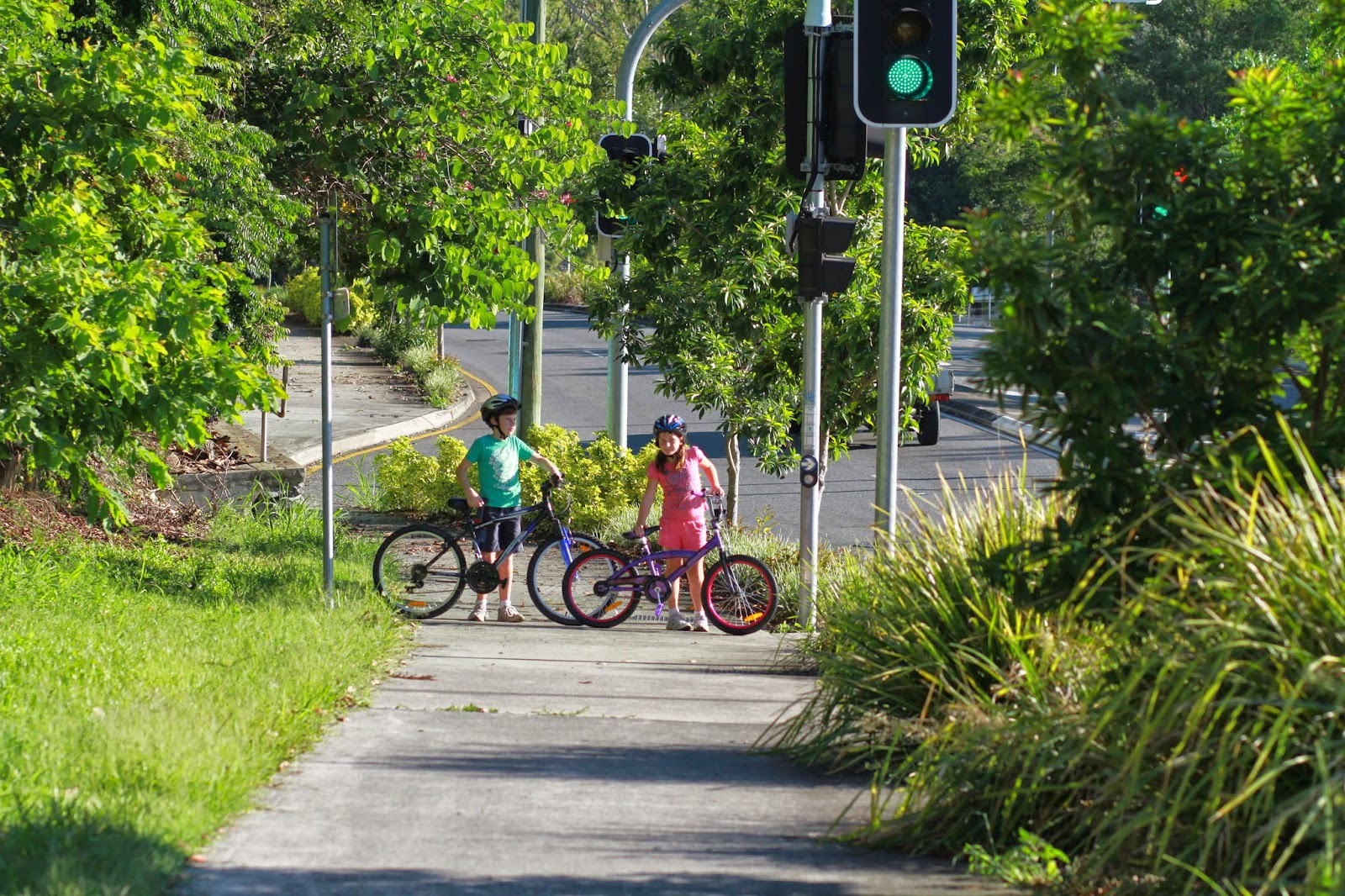 The afternoon light looked beautiful on this tree and we used to have one outside my bedroom window when I was a child. 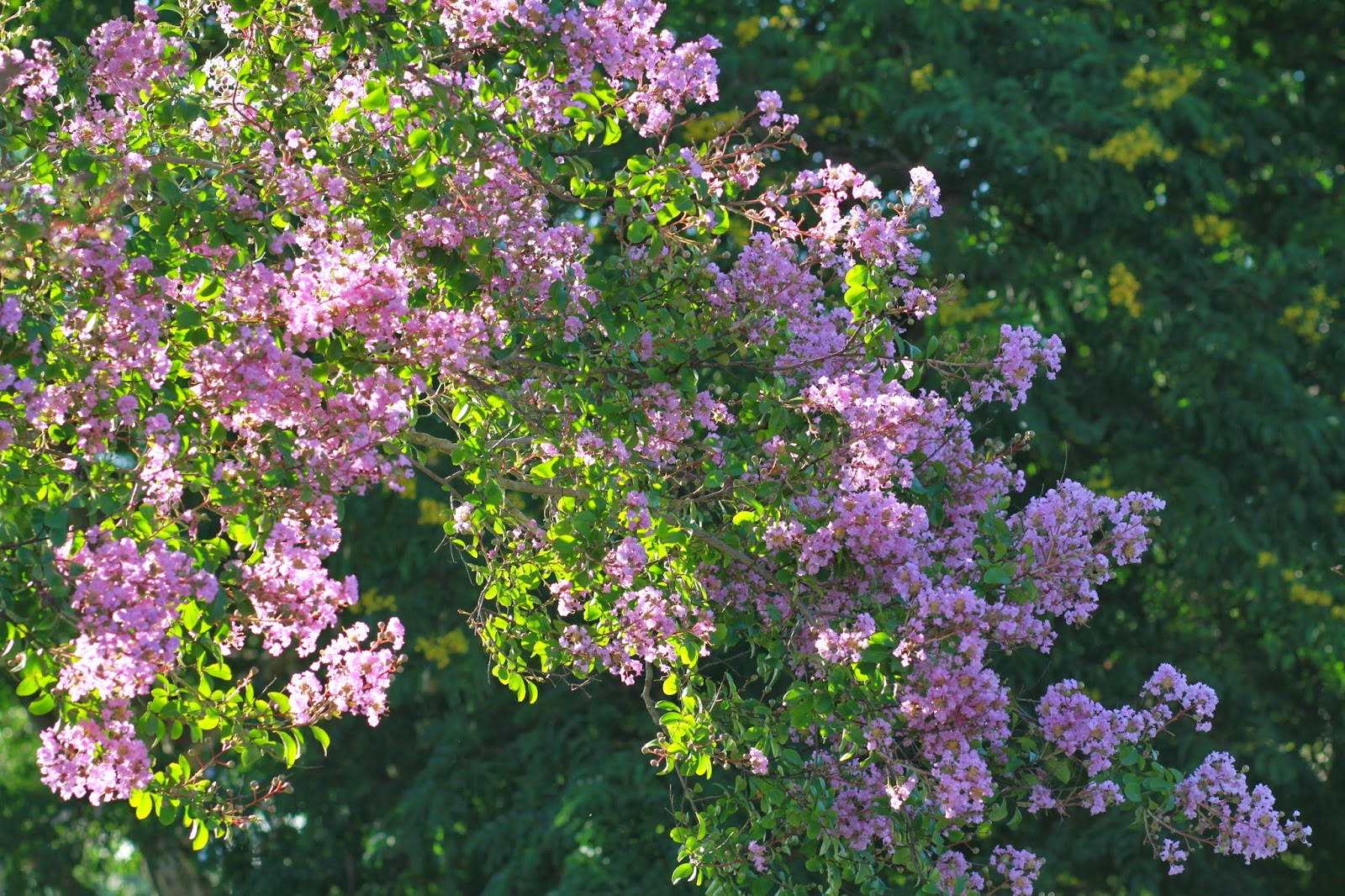 Waiting for the light change.

In the playground working over some obstacles. 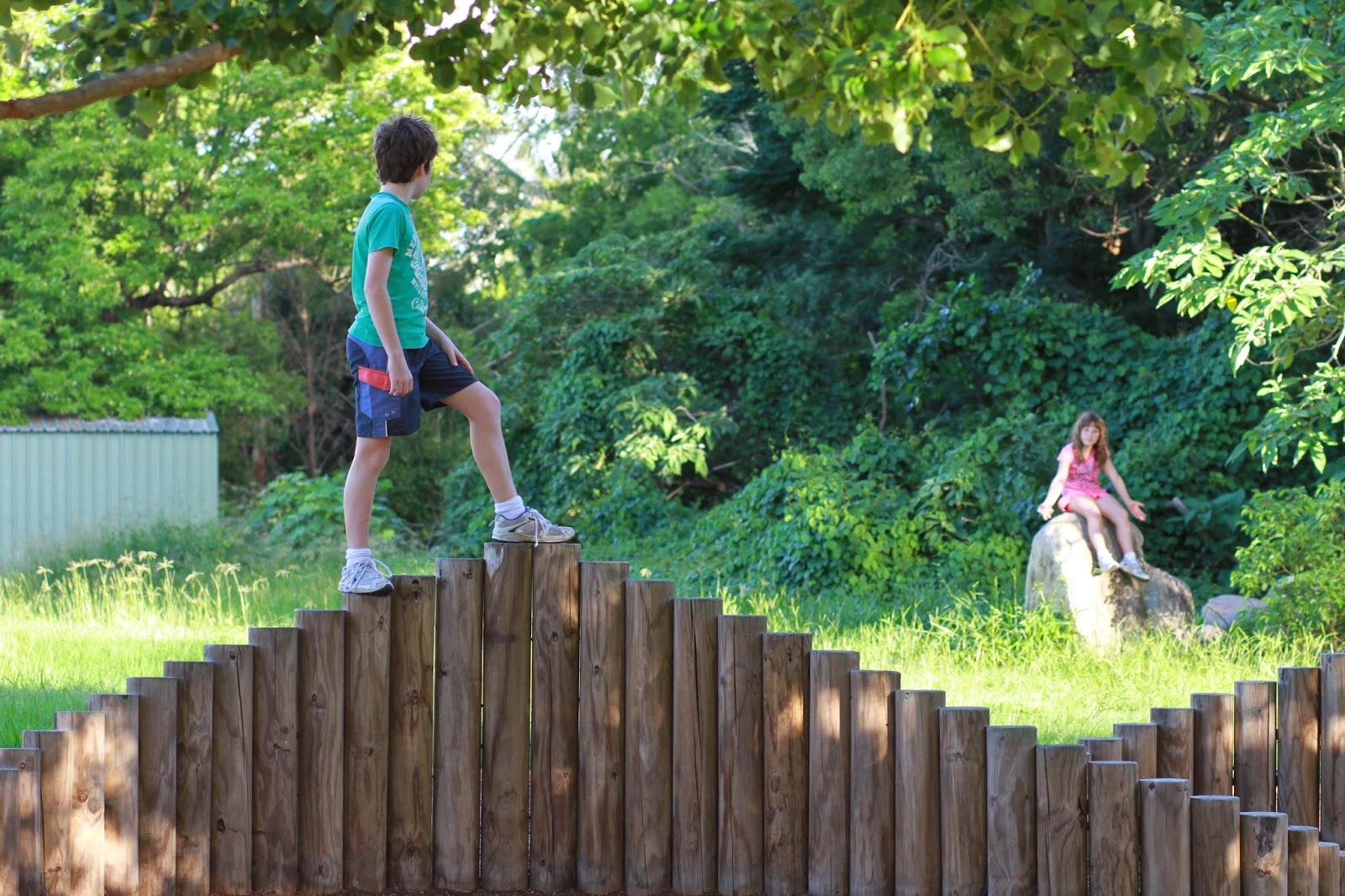 A bit of rock climbing. 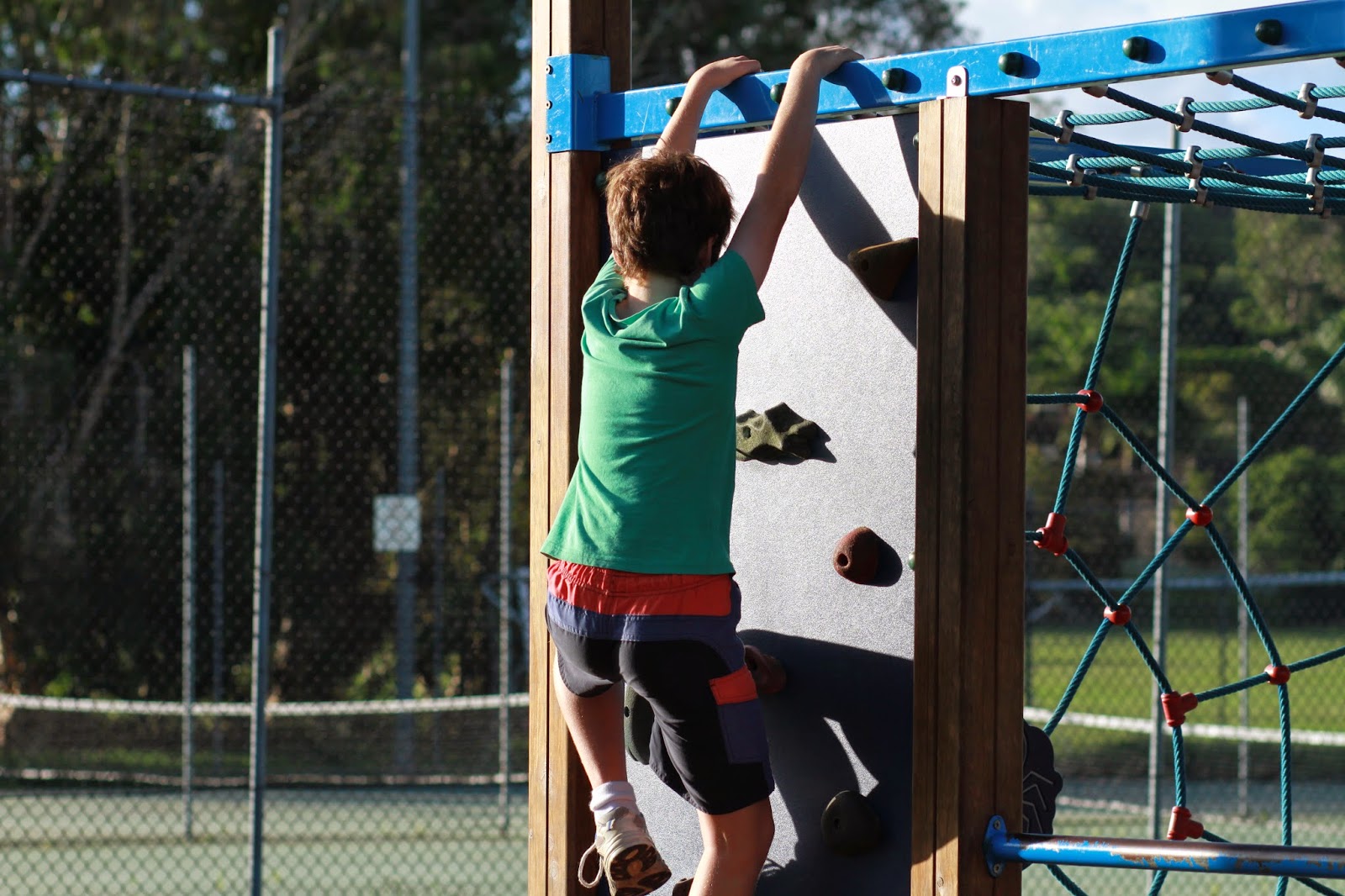 Another beautiful moment of the afternoon light hitting this bush. 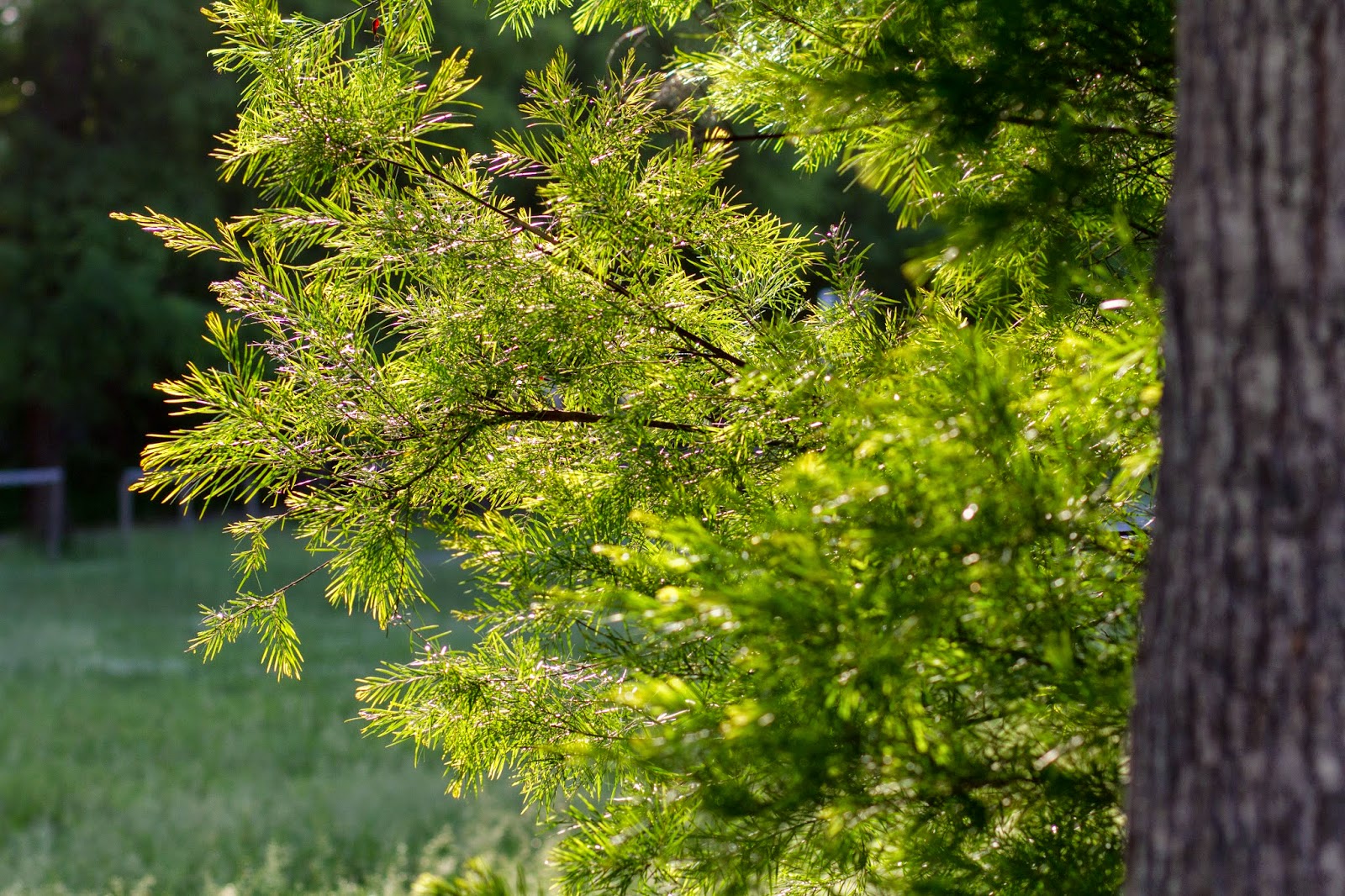 These things are crazy, watching them and getting on them are two different things. 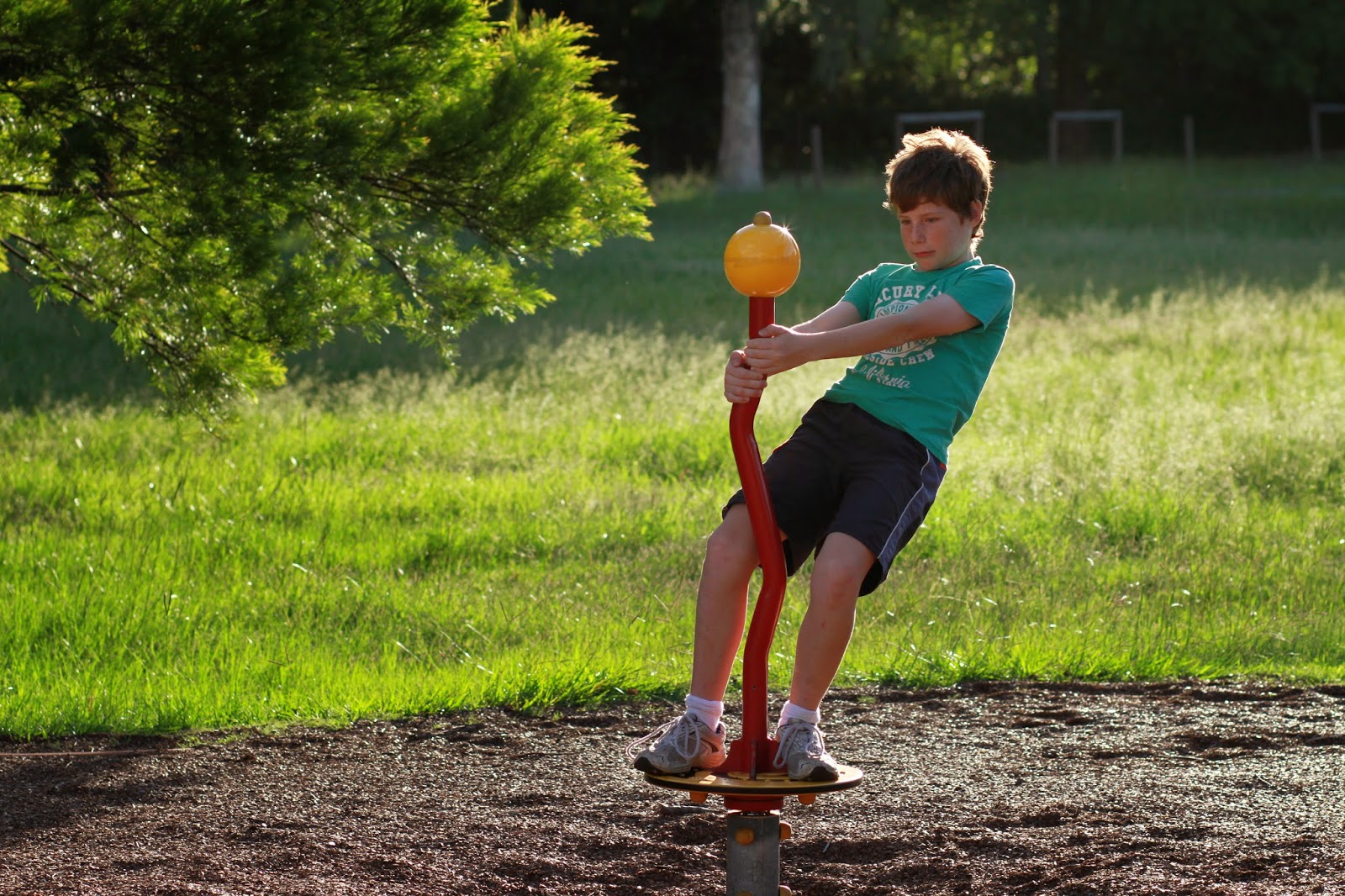 I made my 2nd batch of soap the other day and unfortunately the pink and blue moulds didn't work out as planned as the soap was a bit soft.  I was able to pop out the soap in the green container without any trouble. 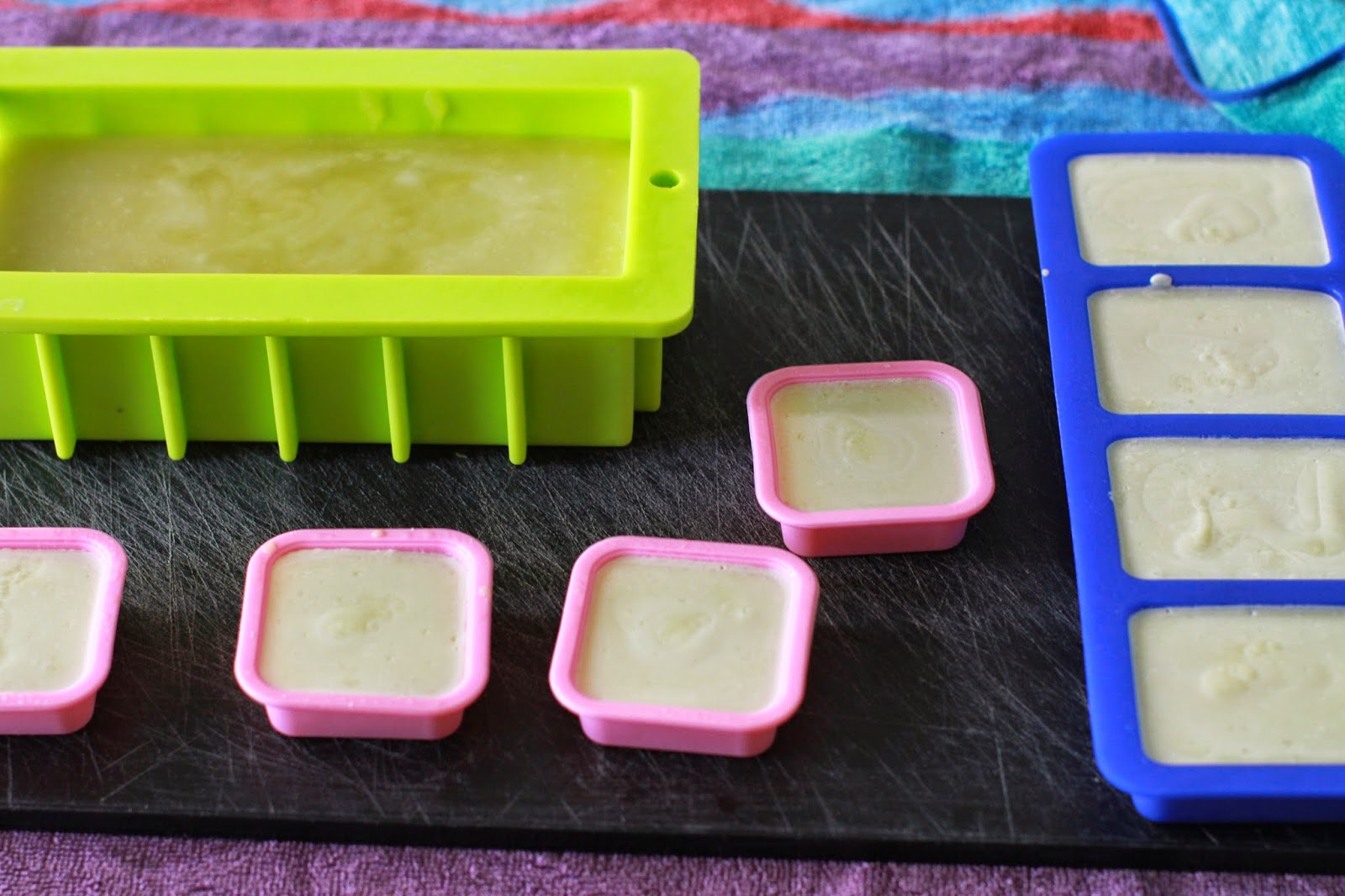 My first sourdough loaf using Celia's Sourdough starter but I was less than impressed with my efforts and I did end up cooking this in the middle of the night due to an unexpected afternoon activity.  Back to the drawing board. 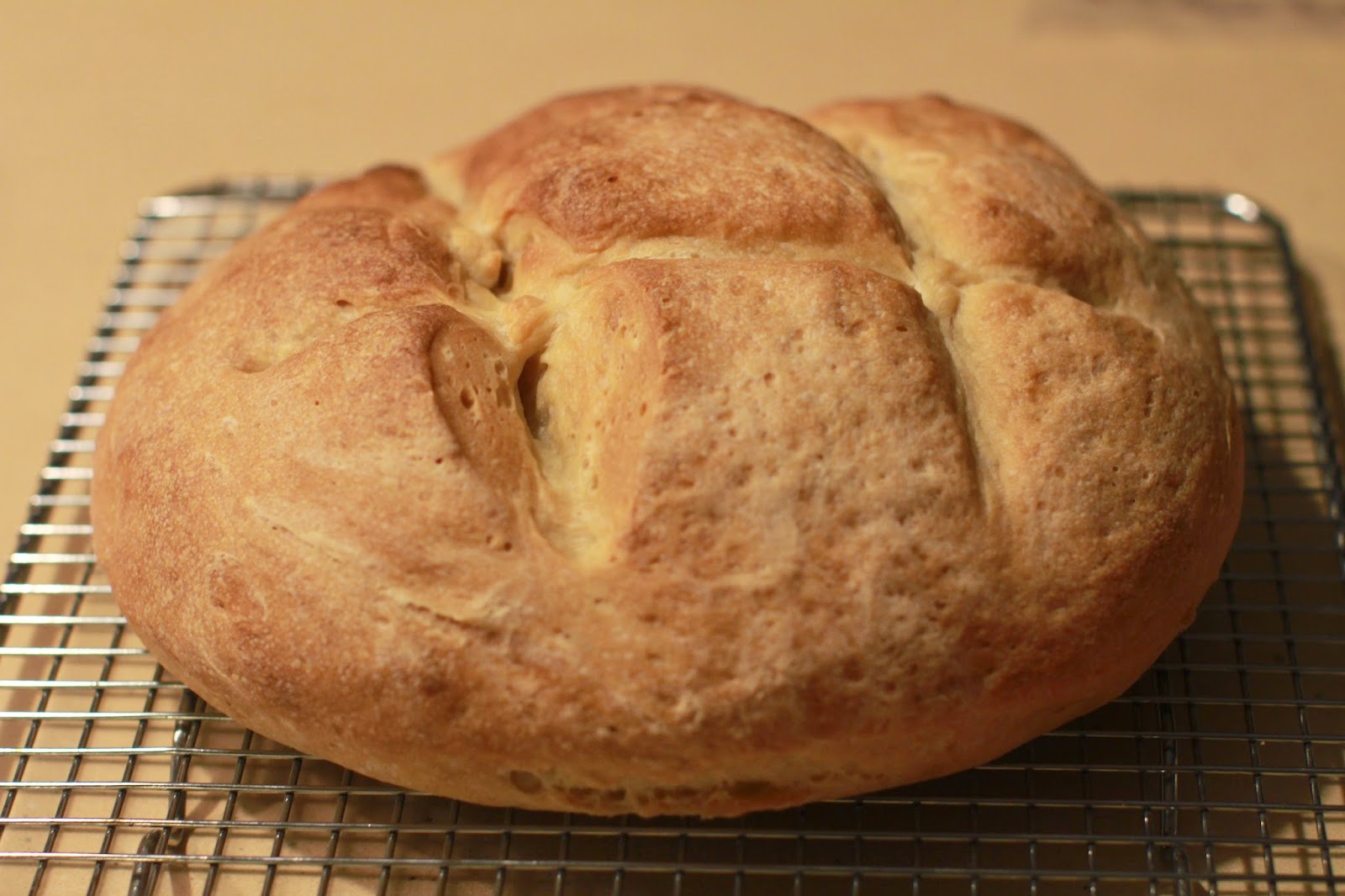