Last week my Mother in Law and I went out for coffee and we shared a Blueberry Friand which was delicious and when we ate it we realized it had a lemon flavour to it which was totally unexpected and amazing.  This week we have my niece and nephew here from Perth so I thought I would try making a similar recipe.  I was on the Retro Mummy Blog and found a Lemon Blueberry Gluten Free recipe which I tweaked a little because I used frozen raspberries and normal SR flour. 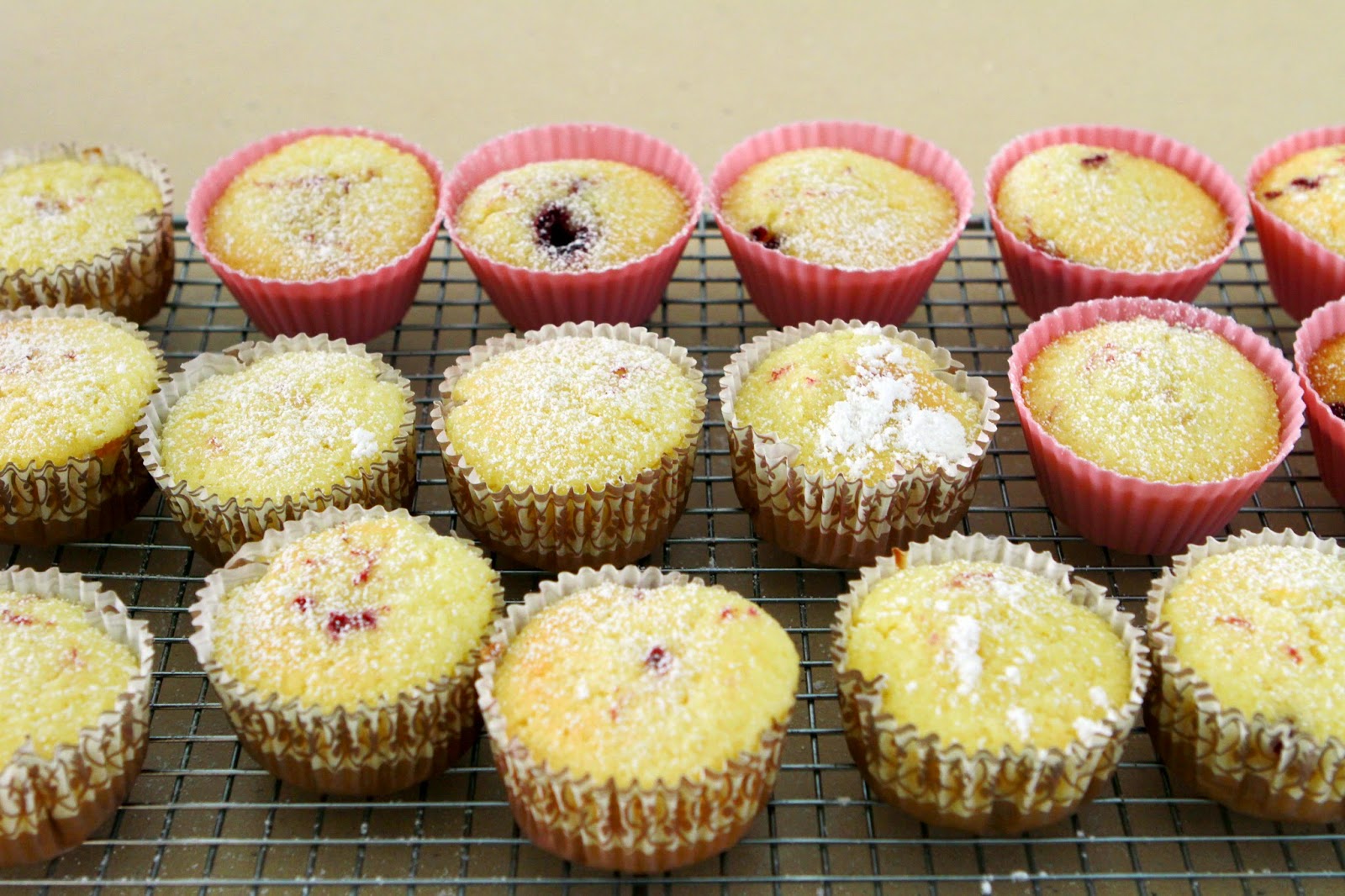 This is a Thermomix recipe however you could just make it in your normal food processor and there's basically two steps.  First blitz the sugar and peeled lemon rind until it resembles fine breadcrumb consistency and then throw everything else in and mix it up and then it's ready to put in your pan and then top with your raspberries or blueberries.

I made individual muffins rather than the one large cake but you could do either and if you have a fancy Friand pan even better.  Also in the recipe link on Corrie's web site she forgets to include the desiccated coconut in the recipe instructions when putting all the other ingredients in so just remember if you are on her recipe link.  I baked my muffins for 20-25 minutes as it's quite a thick but runny recipe however just do the skewer test and you'll get a perfect Raspberry Lemon Muffin.  The recipe made 18 muffins and I just sprinkled them with icing sugar once completely cooled down.  Here's the recipe I made.


METHOD
Heat oven to 170 degrees C fan forced oven (180 normal).
Place sugar and lemon rind in Thermomix and process for 10 seconds on speed 9.
Add in butter, eggs, lemon juice, milk, coconut and flour and mix for 20 seconds on speed 4.  Scrape down the bowl once in between.
Pour into individual muffin cases (patty cake wrapper) and sprinkle a few raspberries on top of the mixture.  There is no need to push them into the mix just sit them on top.
Bake for 20-25 minutes and use the skewer test to make sure the middle is cooked through.  I set two timers on my phone one for 20 minutes and one for 25 minutes so I can check at both times.
When a skewer comes out clean, take them out of the oven and leave them in the tins for 10 minutes to cool down and then lift them out onto a cooling rack.  Once completely cool sprinkle with icing sugar and enjoy.....these are awesome and would also freeze well I would think.  Give these a go you won't regret it. 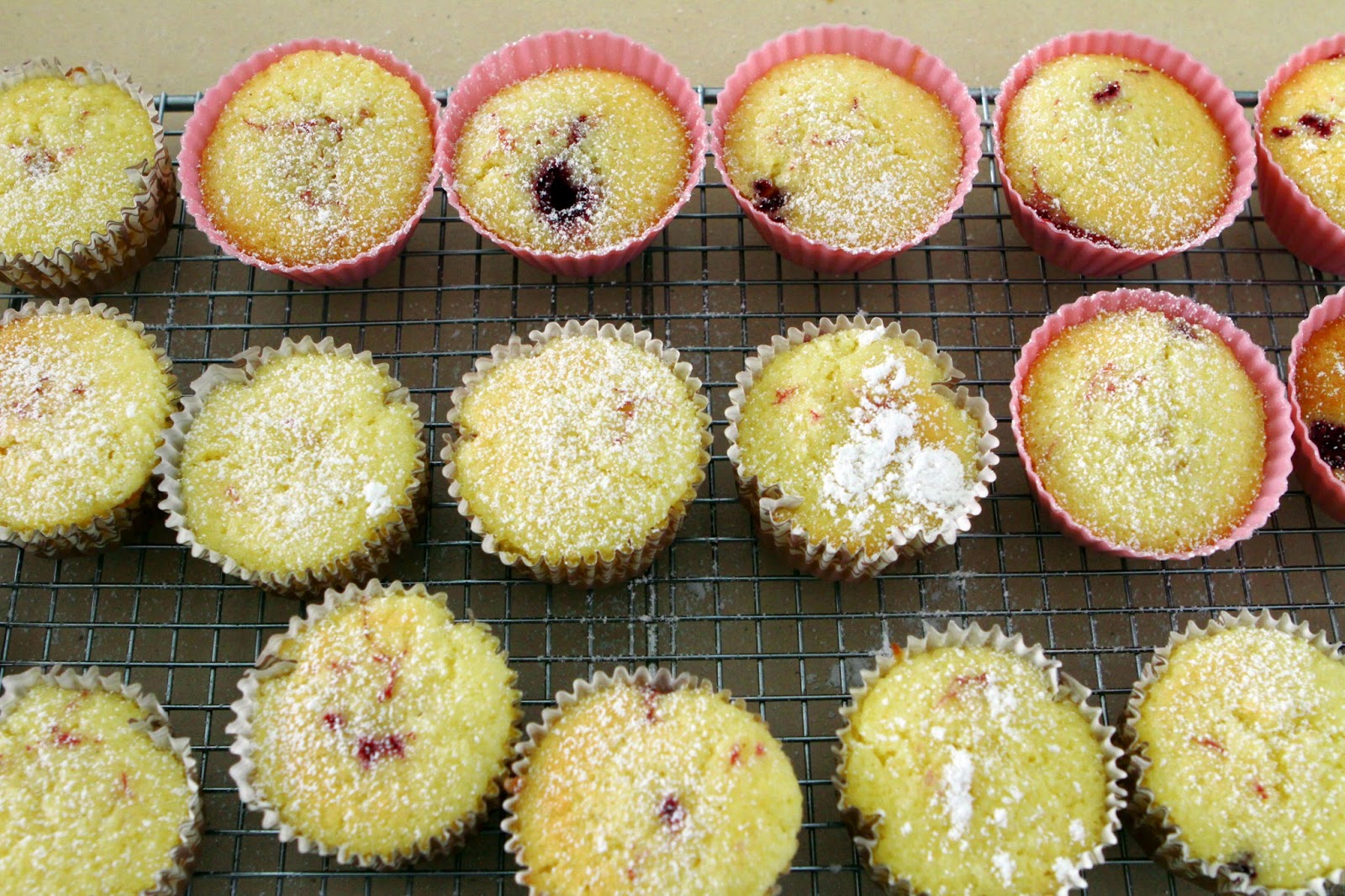