Around here I can't say I have been doing any gardening and my veggie patch is still full of weeds.  I know it will make me happy to get into the garden but there always seems too many other things to do.  My local garden shop closed down after many many years which was very sad so now I have to go to Bunnings for my plants which it not 2 mins down the road.  I did take the kids on a BBQ and bush walk to the local historical Gold Mine on the weekend and we had fish and chips in the park for dinner on Saturday night and the kids had a play on the swings etc.  I'm so glad that my kids still love the park particularly James who is turning 13 in 3 weeks time.  Thrilled that he doesn't think swings at the park are uncool and happily gets outdoors.  This is what I want to remember about October.

Sienna setting herself up in the front hallway doing some crocheting watching a tv show on her iPad. 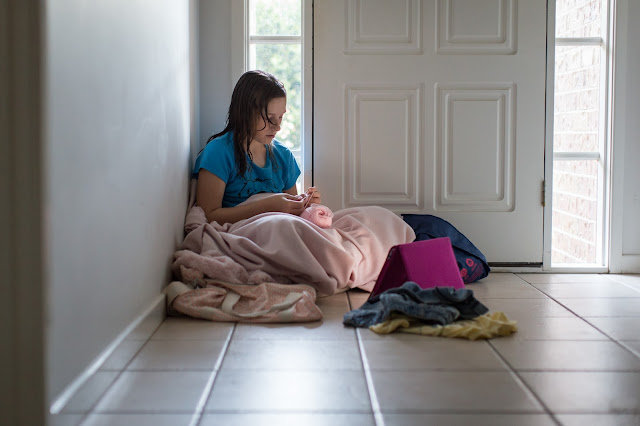 The sunsets lately have been pretty. 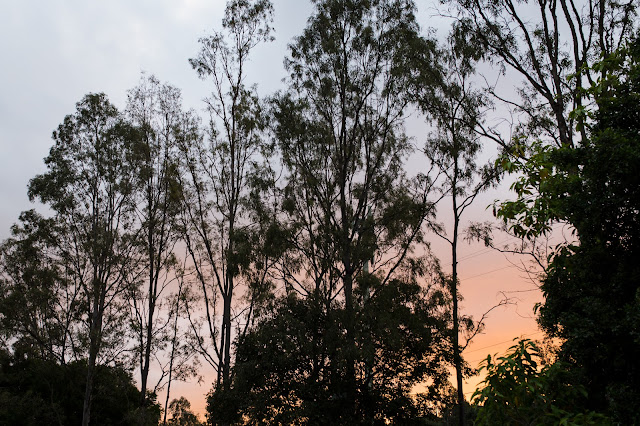 Behind our house we have a pathway of trees. Sienna and I and the pretty leaves. 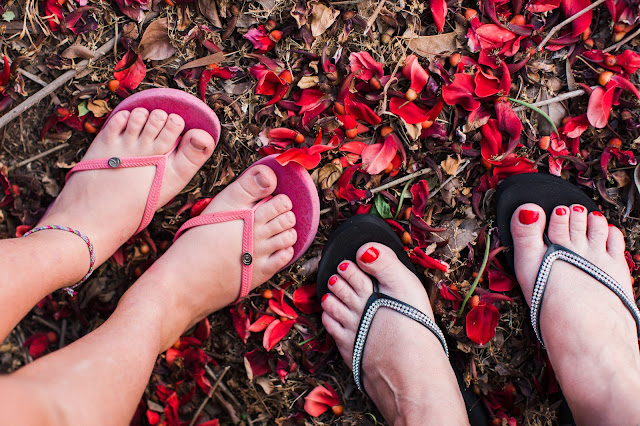 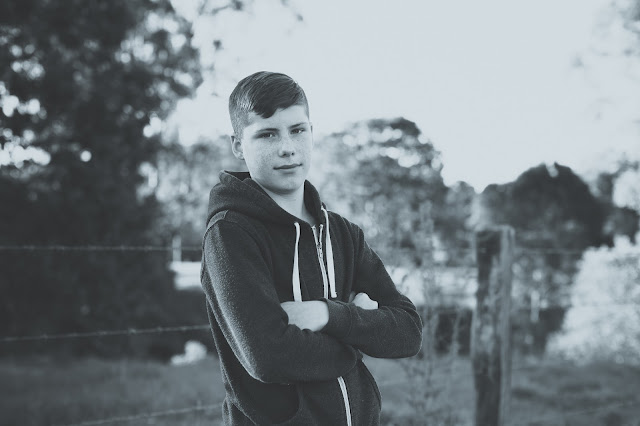 This little cow wanted to come over to see what we were doing. 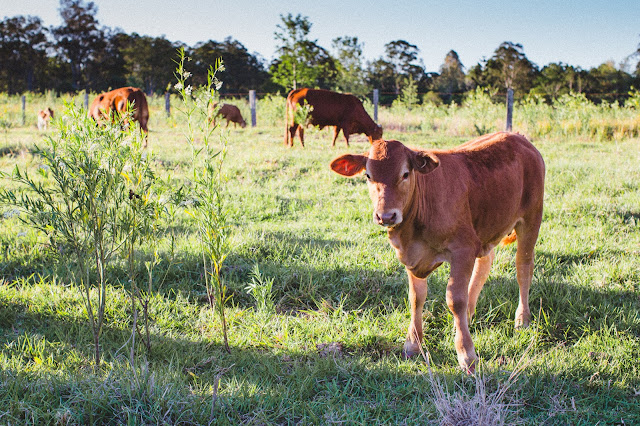 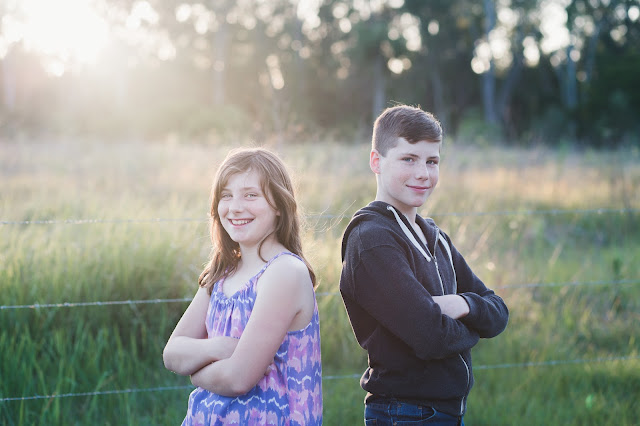 Such pretty light and my two kids. 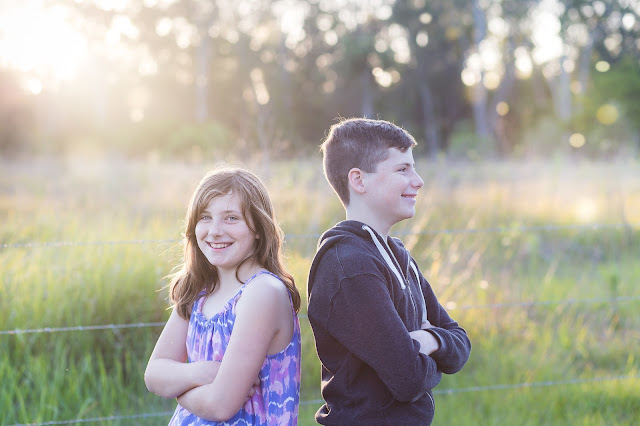 Sienna's art work on the table. 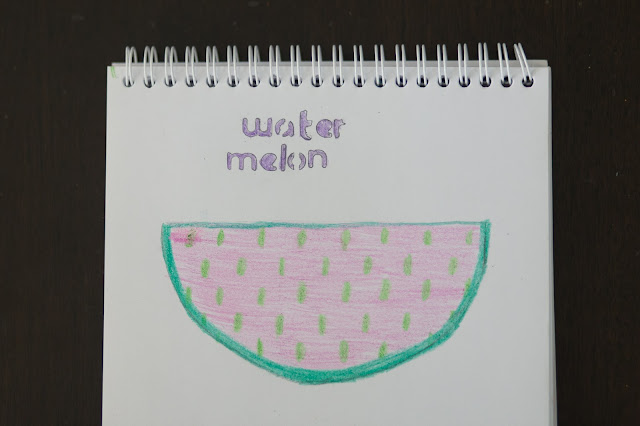 Afternoon sun on the washing. 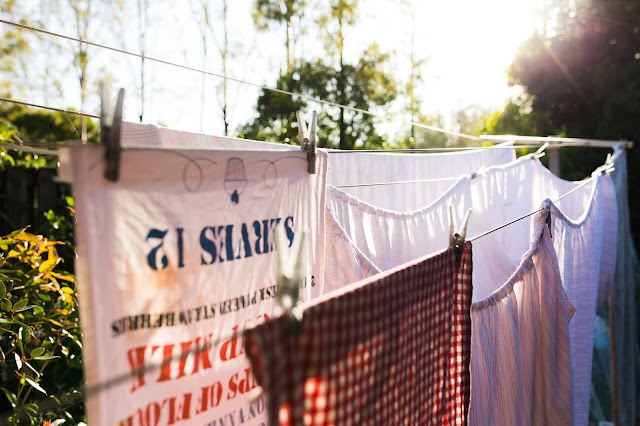 Playing Uno together on the couch. 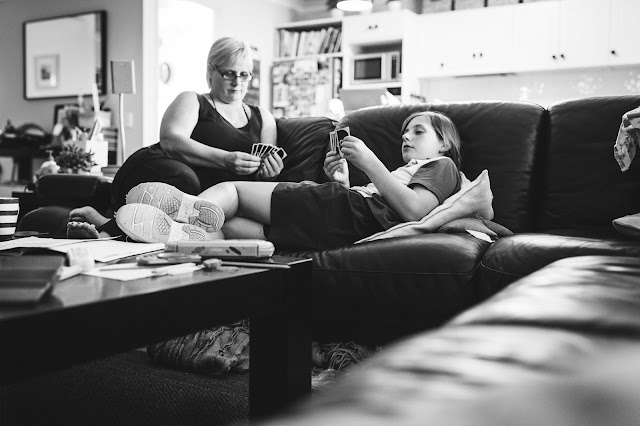 Colouring in this month has been fun. 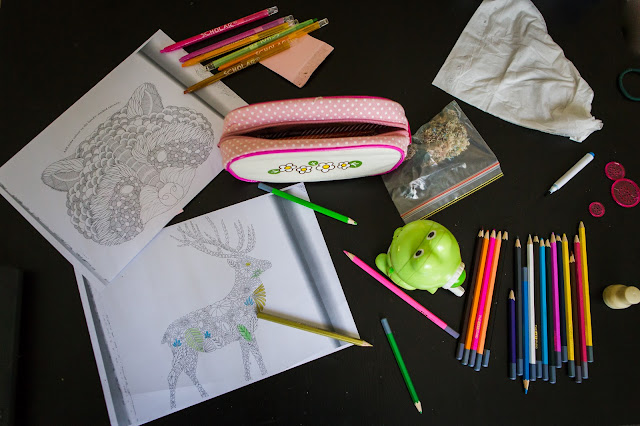 Sienna set herself up with a drum kit using the bags of compost as a seat and rulers as drum sticks.  She makes me laugh with her creativity. 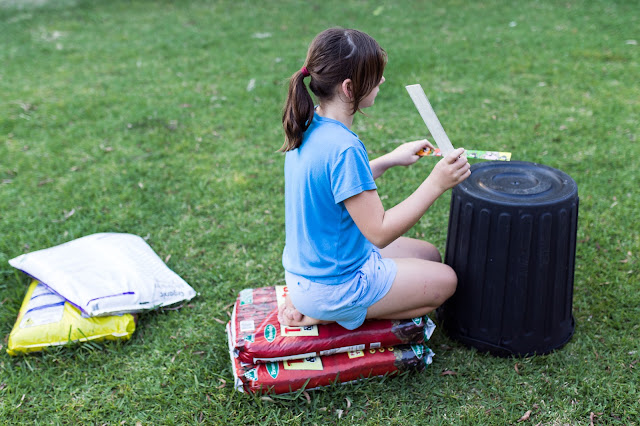 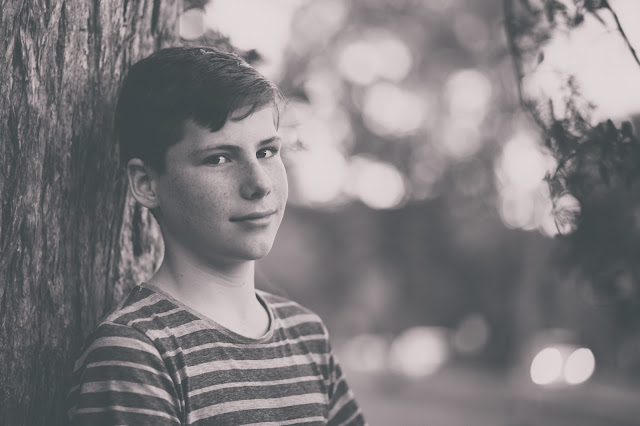 This pic was designed to show off her hair do which she is really into at the moment which she loves. 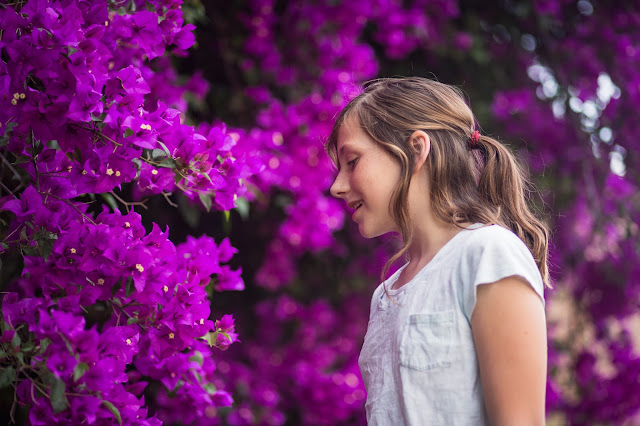 James and all his school friends are into "bottle flipping" at the moment so they throw the bottle up with the hope that it lands firmly on the ground and lots of times it doesn't.  Let me just say that this drives me crazy from the noise of the bottle hitting the ground when done inside our house over and over again. 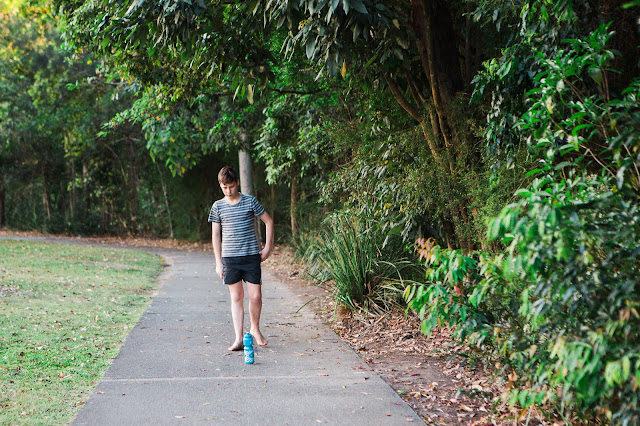 Sienna jumping over the swing at the park. 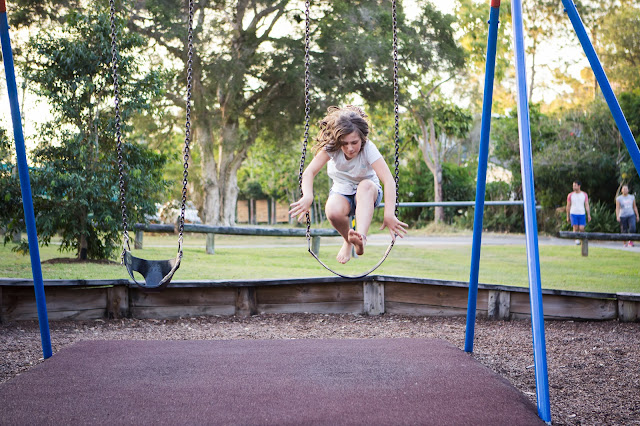 The kids made these biscuits on the weekend and had lots of fun.  This is Rhonda's biscuit recipe which makes heaps of biscuits.  I make the recipe and we cook half and then I freeze the other portion to make another day. 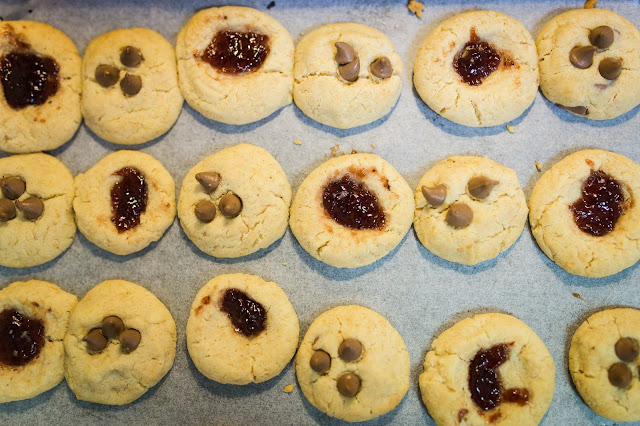 James dressed up for Halloween this year....Sienna was off at a school Halloween Party so I don't have any photos of her this year. 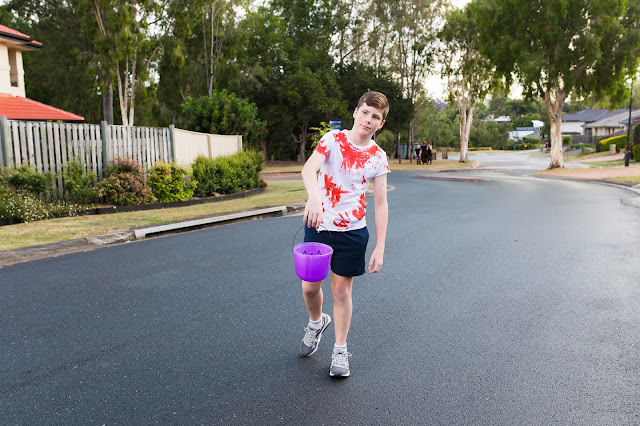