Around here - Home Made Yoghurt

One of the things I started making regularly is home made yoghurt.  I have a Thermomix and a Thermomix warmer which is basically a bowl that's like a thermos to keep things cold or warm.  I first made yoghurt in December 2013 and I was amazed it was so simple.  The recipe I currently use is Fiona's from Stay Home Instead.  I add a little bit of maple syrup at the end to make it a tiny bit sweeter however the one litre milk makes two jars and then a few tablespoons left over as a starter for the next batch.  I was very nervous to first make yoghurt however it's pretty simple to make.  Do you regularly make yoghurt for your family?

I pop the thermo warmer in a beach towel and then I leave it for 24 hours before I decant it into the jars. 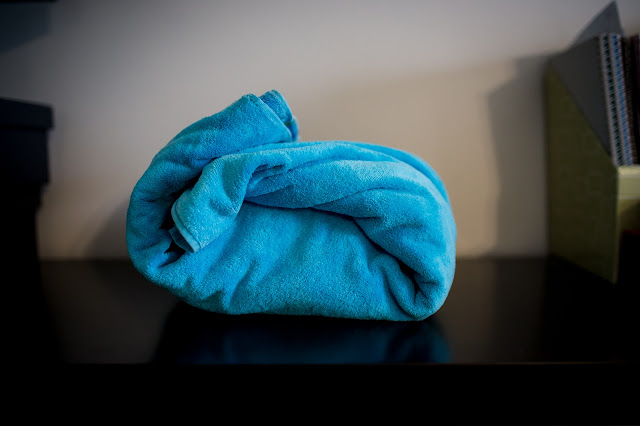 After 24 hours ready to pop into the jars and into the fridge. 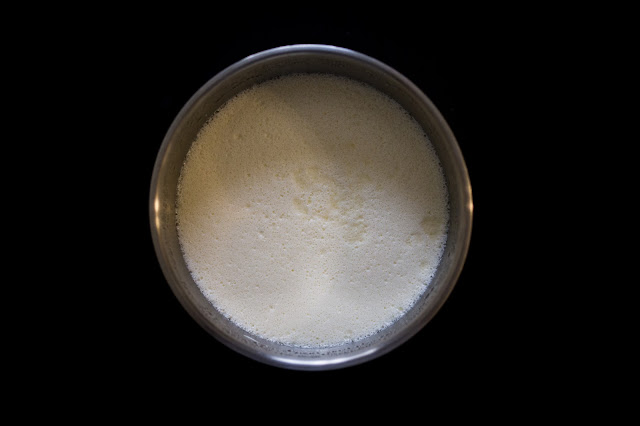 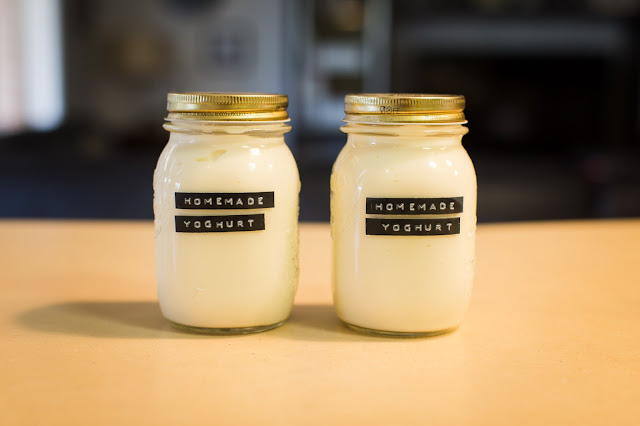