Baking in the Country

A little while ago I purchased "The Homemade Pantry" by Alana Chernila and I read the entire book cover to cover, each and every word.  I fell in love with Alana's story and her recipes and her logic and wanted to bake and cook everything in her book.  Cooking from scratch, no chemicals and back to pantry basics.  The book is set out in menus like a supermarket only you are replacing buying boxed processed items and making them yourselves as follows:-

So whether your supermarket is laid out like that or not you get the idea of where the recipes are and what you can replace with home made instead. 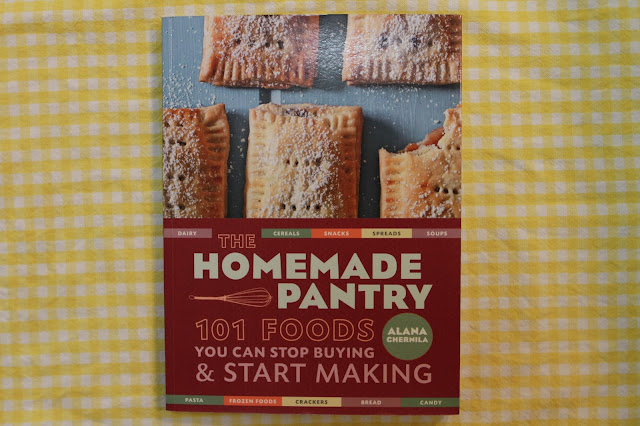 Just recently my friend moved to acreage which we like to call "out in the country" even though it's only 10 minutes from my place but it is, as soon as you turn down that road, it's all rural and big farm style acreage which is just glorious.  In this day and age we are all mindful of chemicals in processed foods and even though we do have quite a lot of those in my household any little baby steps you can take to make things has got to be a bonus so for a house warming gift because she moved to the country I bought her "The Homemade Pantry" and wrapped it up in an Ikea tea towel and popped some Rosemary on top rather than wrapping paper which means she can use the Rosemary and the tea towel as well. 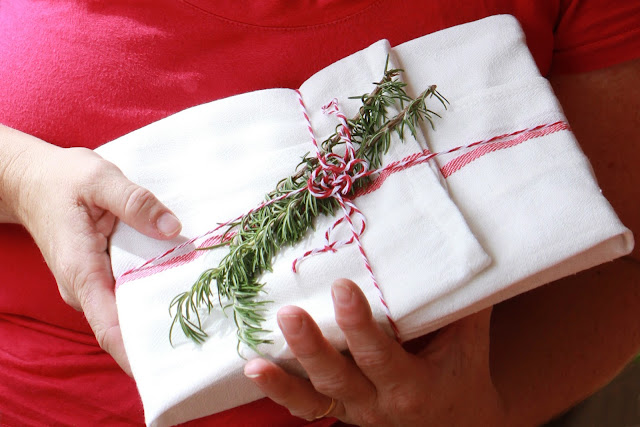 I just loved the book so much and really wanted to make some things so I suggested we get together for a day and do some baking.  If we did it once a month it would be a regular catch up of coffee, chatting and baking and so today we tackled two things from the book the first being "Toaster Pastries" and "Breadsticks" and I bought a couple of lemons along and we made some lemonade as well.  The breadsticks were a 4 hour from start to finish with lots of resting time and rolling them between your fingers so we tackled this tough first so it could sit and rise for 2 hours.  The dough didn't look like a huge quantity to me however it made the right amount as per the recipe and the dough was so soft and beautiful.

Karin had made the pastry dough last night and that was in the fridge ready to roll out for our Toaster Pastries which were super easy and we used jam in some, sugar and cinnamon in a couple and Nutella and popped them in the oven and then we made the lemonade and afterwards had lunch which Karin had made some home made chicken soup and then it was back to the rolling of the breadsticks which was lots of fun trying to get them so small.  By the 3rd tray they were looking pretty good but it was our first time making these.  They went into the oven while we had another coffee and in 30 minutes they were cooked.  They had poppy seeds and caraway seeds mixed in the actual dough before you make the breadstick shape.  The flavour was really savoury and delicious and they are supposed to be 8 inches long but I think ours ended up being about 6 but that was fine.  When I picked the kids up from school we ate some of them on the way home and I got the big thumbs up and a 10 out of 10 from my kids (and me too) and later in the day Karin text me to say she got the thumbs up on the Toaster Pastries from her kids.  All in all it was a pretty fun happy day for all of us and I told my kids that Karin and I were going to be catching up once a month to make more recipes and James replied...once a month, I think you need to do it once a fortnight because he thought it was sooooo good having tasted what we made today. 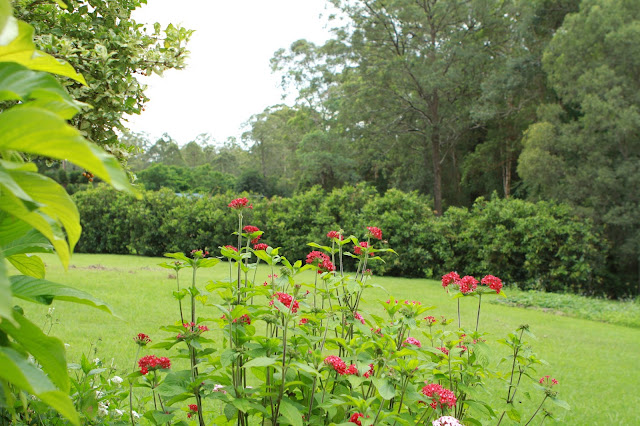 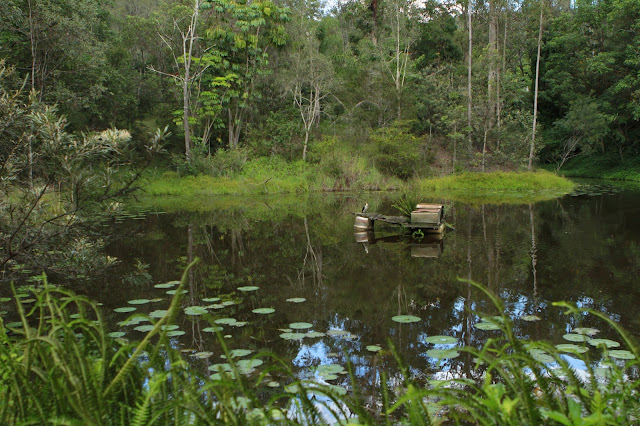 Such a beautiful location and as I mentioned today after reading it on someone's blog but I can't remember who's it was.  The simple life is a busy life, we baked all day, well what seemed all day and we were busy and happy and loving trying out the recipes in this wonderful book.  Here's some photos of our "Baking in the Country" today. 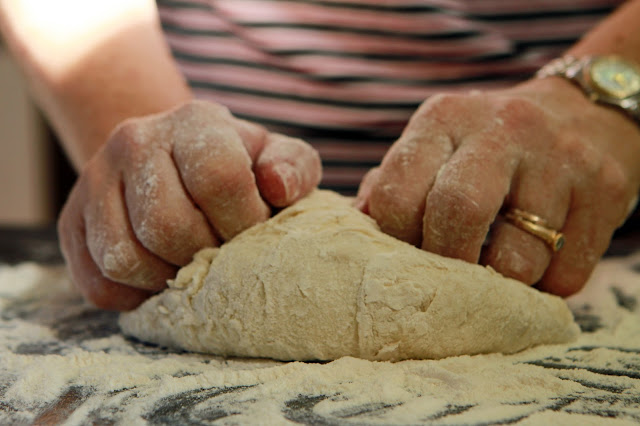 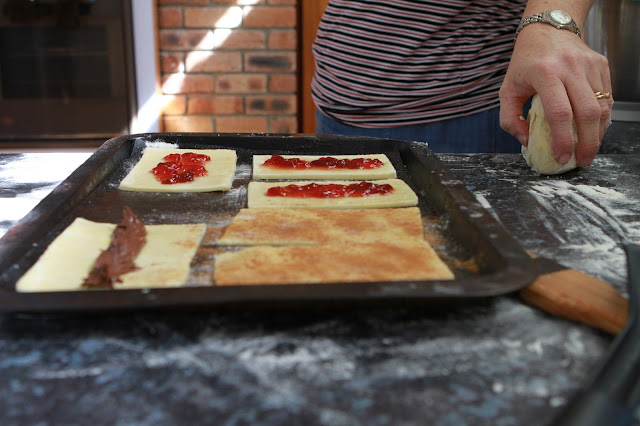 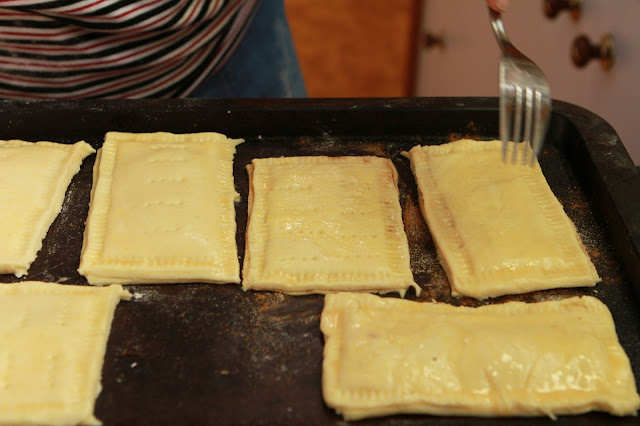 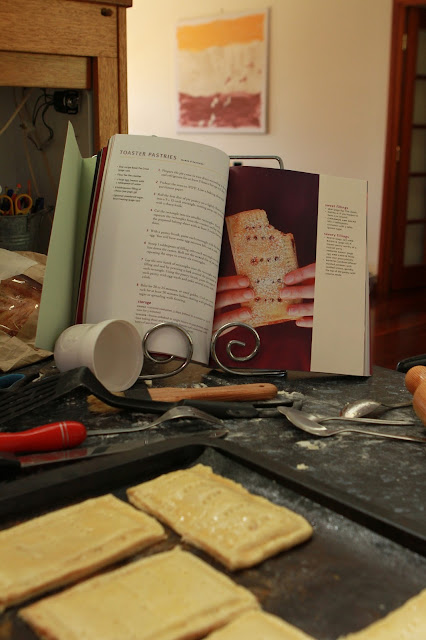 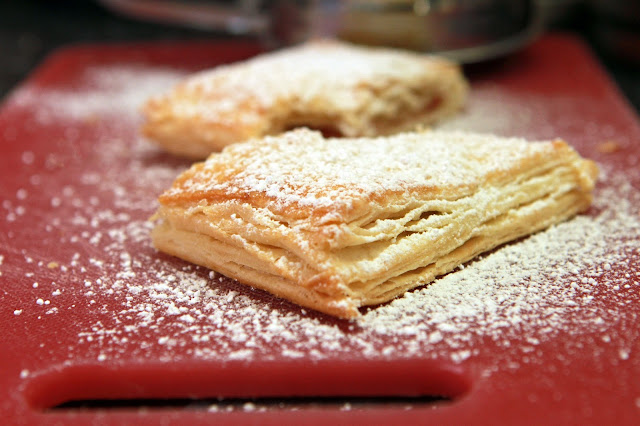 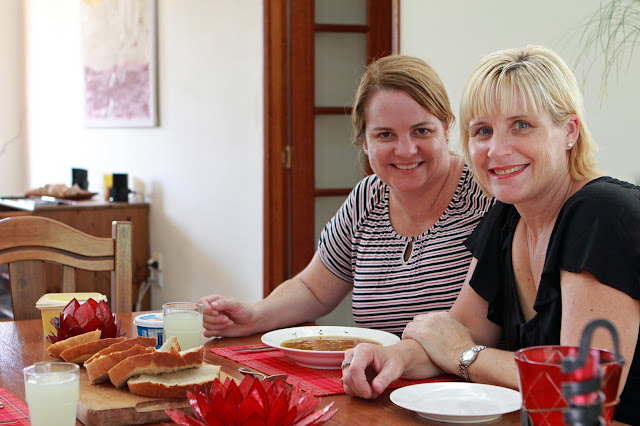 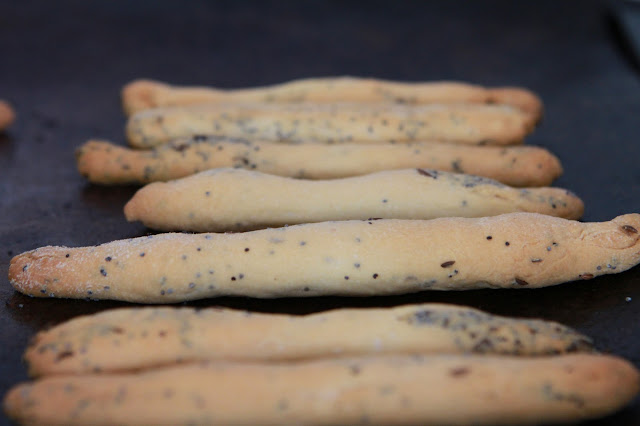 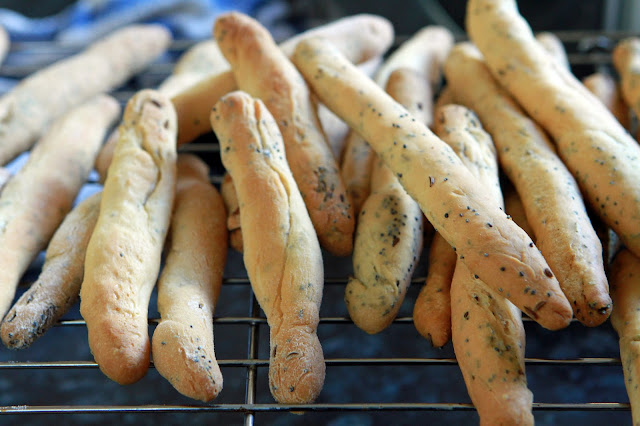 Here's a couple more pages from "The Homemade Pantry" 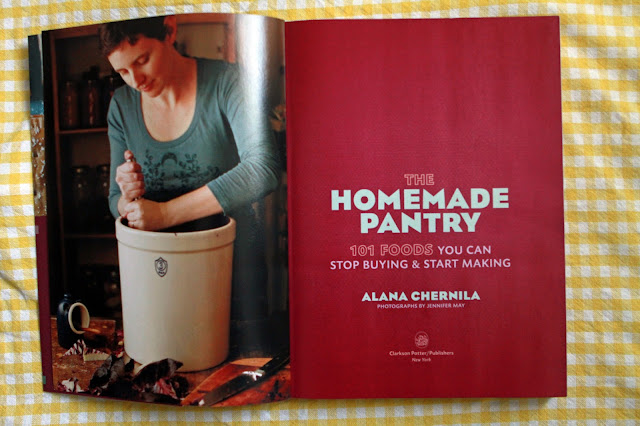 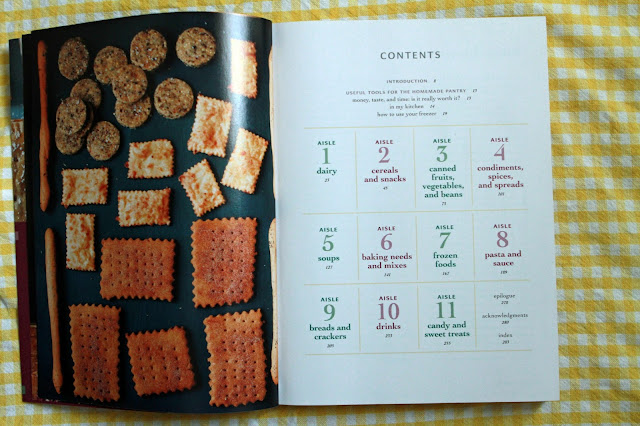 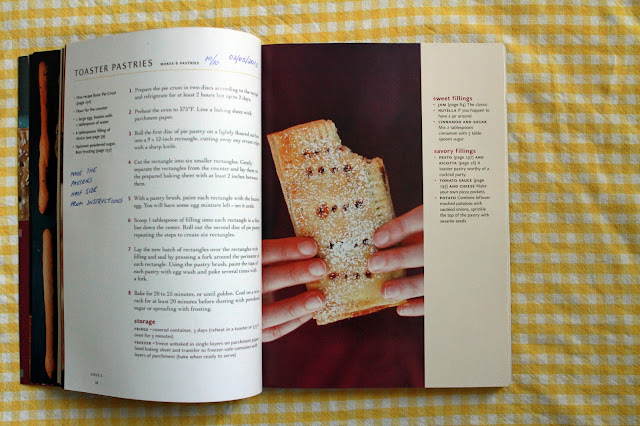 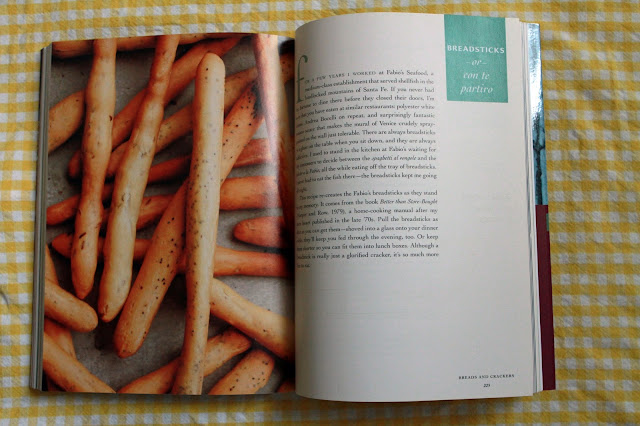