Only a few more sleeps until Christmas Day and I'm thinking about my food shopping list.  We always have a cold lunch of prawns, ham, bread rolls and salads followed by home made plum pudding, slices and Christmas cake if we can fit it in.  The kids have finished school for another year and it seems like only yesterday that they both started High School.

In the last couple of weeks my sister and I have painted my master bedroom, 2 walk in robes and my ensuite.  It's a big job painting however the biggest job is emptying the wardrobes and bedroom of furniture and clothing.  Such a daunting job and the rest of the house looks like a mess because everything is everywhere.  The new carpet has gone in to replace the 20 year old carpet and it looks amazing and even better feels amazing to walk on.  It's the same carpet that I did in the kids wing [3 bedrooms and hallway] back in September.

There's only one other big room that needs the carpet replaced which will be done in the 2nd half of next year which is the "toy room" [yes, we still call it the toy room even though we don't have toys in it - it's basically a second living room 6 mt x 6 mt with a corner cut out of it - on the other side of that is the dining/living room].  It has 2 couches, my desk, another student desk, book case, sideboard etc so a big room with lots of things to be relocated while it's painted and carpeted.  My goal is for it to happen maybe July/August or September and not before.

Here's some pics of some Christmas Lights we went to see last night which were fun.  It's funny how Christmas in Australia is still snowmen even though here in Australia we are sweltering.  On Monday it was 40.2 in Brisbane [104.36F] and it was the hottest day recorded in December since 1981 [38 years].  Sadly the bushfires that started in August are still going and it's hard to know when it's all going to stop.  Lots of families have lost their homes and it's non-stop around the clock of volunteer fireman as well doing their community work.

Here's some Christmas cheer for you all. 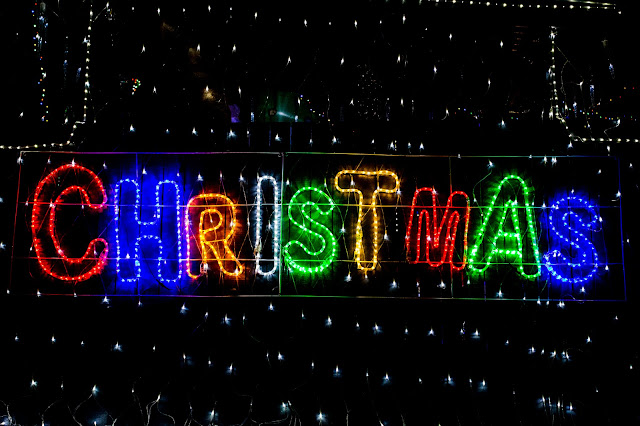 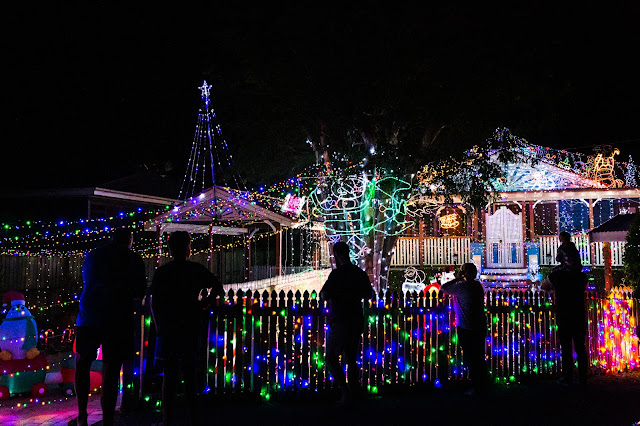 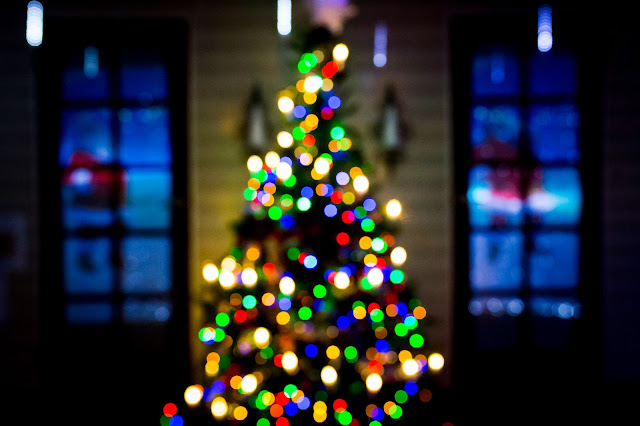 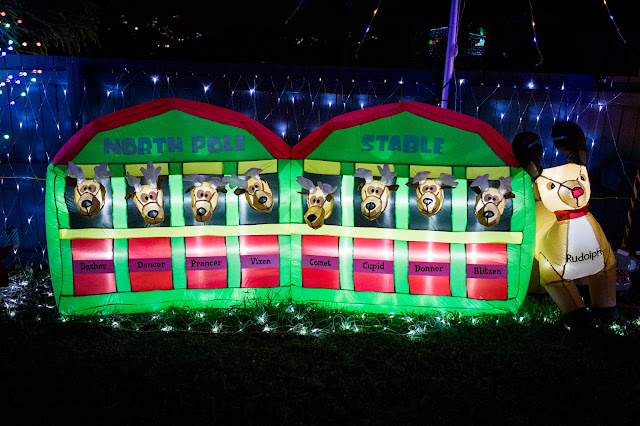 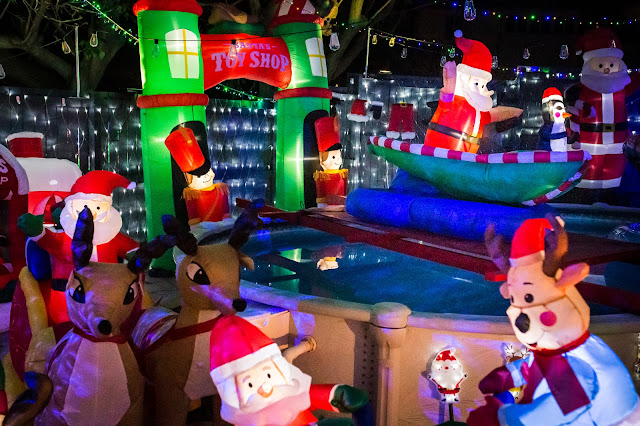 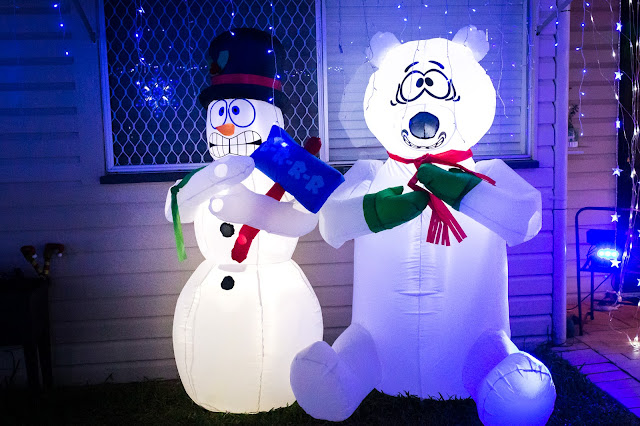 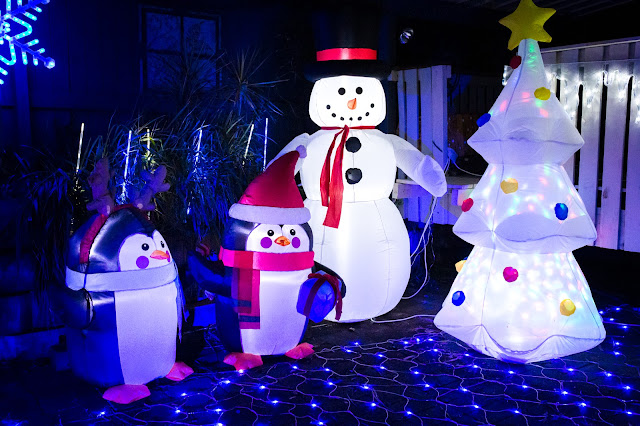 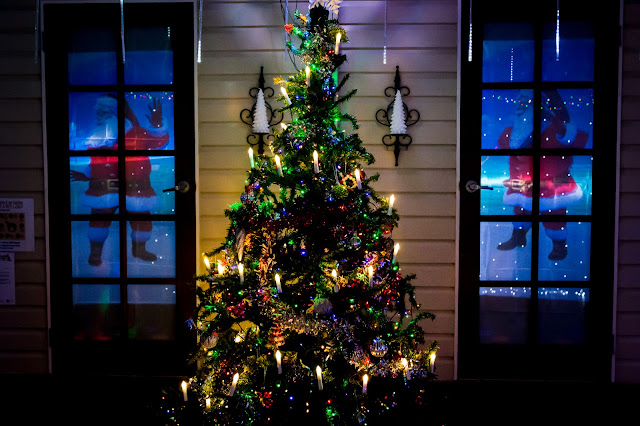 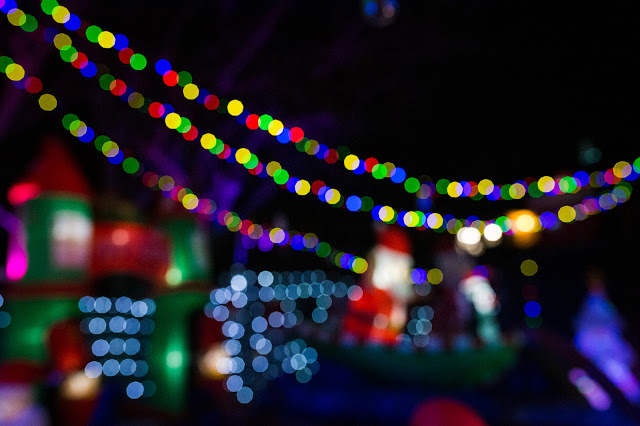